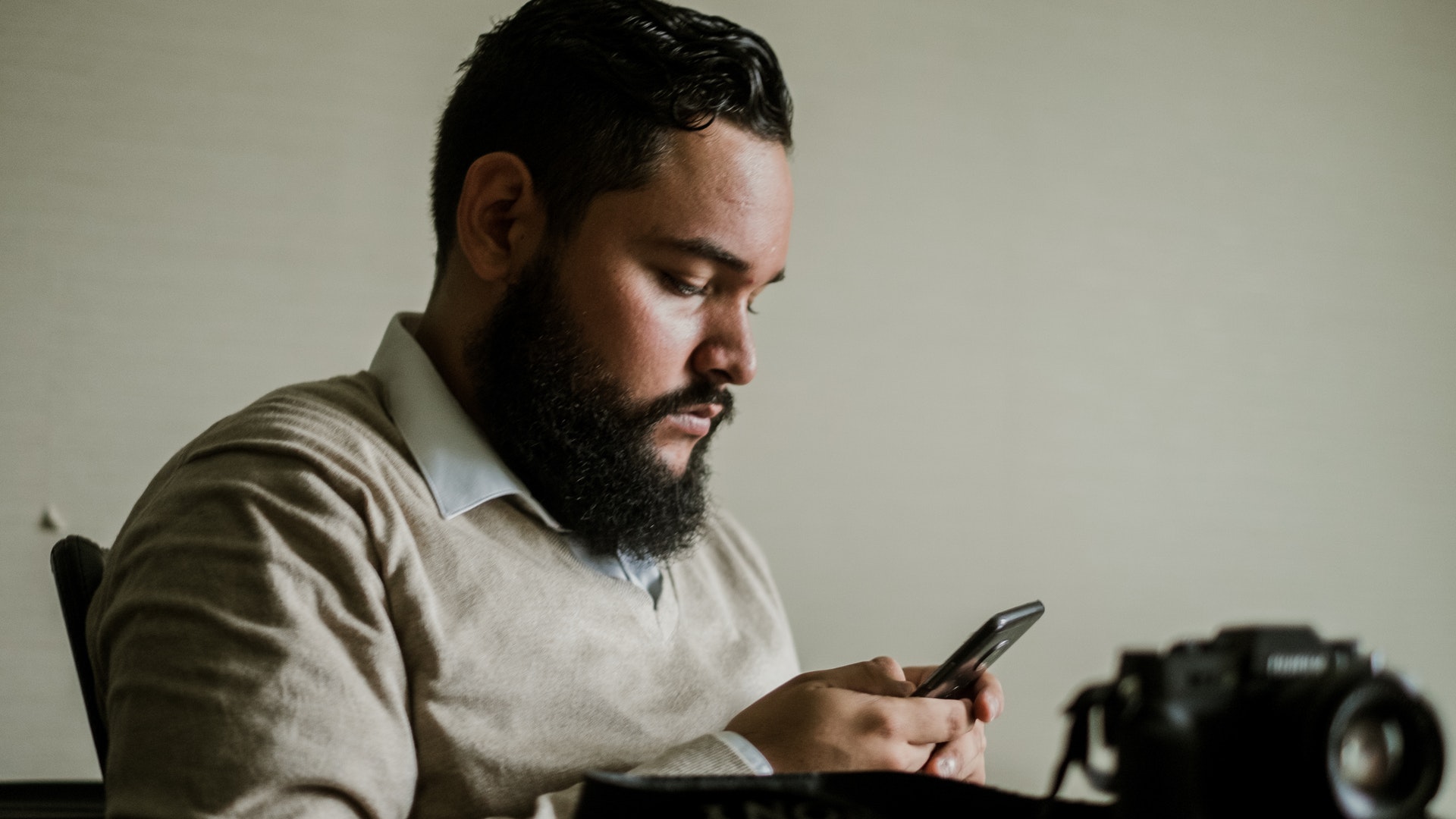 Is Tinder worth it for average guys, or does it only work for incredibly good-looking and successful men?

If an average guy has an average-looking Tinder profile, the stats show he’ll only get attention from objectively undesirable women. However, if he can add better-than-average photos to his profile, there’s a chance he can match with attractive women.

In general it’s best to avoid shallow dating apps like Tinder where your success mainly is determined by your looks. Statistics show that the top 80% of attractive female users on Tinder are only interested in messaging the top 20% of attractive men.

EHarmony is a better alternative. It arguably remains the number 1 dating website for personality-based matching and is now responsible for around 4% of marriages in the United States, which is more than any other online dating service.

In this guide, we’ll explore why the odds are stacked against average men on Tinder, but also what they can do to overcome the odds.

How Many Matches Can Average Guys Expect on Tinder?

There have been numerous studies on this topic and they don’t make good reading for average guys. In fact, all of the major studies agree that average men shouldn’t expect to match with anyone, except objectively undesirable women and transsexuals.

The most widely-cited study of this nature analyzed the swiping habits of men and women on Tinder and OKCupid. It concluded the top 78% of attractive women are only interested in dating the top 20% of attractive men. That means ‘average guys’ could only successfully compete for the bottom 22%.

Here’s a graph from that study, which illustrates the grim reality for average dudes.

Another study conducted by OKCupid asked women to rate the attractiveness of a men’s online dating photos. In it, 80% of men were rated as below average.

If you have a basic understanding of math, you’ll know it’s statistically impossible for 80% of men to be below average. This study illustrates just how warped a woman’s perception is of how good an ‘average’ man should be.

To make things worse, you may have noticed that very few women are happy to settle for an average man these days.

Even if they’re plain or unattractive themselves, feminist media constantly tells them they’re ‘queens’ who deserve the best in life.

This idea is backed up by ‘Simp Culture’, where hoards of men will leave thirsty comments on a woman’s social media posts and try to slide in her DMs.

Then, there’s the fact that good-looking guys will match with plain-looking women on dating apps, meet them and sleep with them. It’s incredibly rare that they’ll commit to these plain Janes, but that’s not stopping them from believing they deserve a high-value boyfriend.

That leaves the average and even the slightly-above-average Joes – who would treat this unremarkable woman like the princess she thinks she is – with no attention from any woman on dating apps beyond the occasional Troglodyte.

Want one more graph to cement the point I’m making?

However, I would like to present a glimmer of hope for average guys hoping to connect with great women on Tinder. That comes from the fact that these studies measured attractiveness by how many likes a profile attracted. So, even as an average guy, if you can create an above-average profile, you’ve got a puncher’s chance of finding some success on Tinder.

Let’s explore how you can do that now.

Believing that looks are all that matters when it comes to online dating, most guys put little effort into their photos. A lot of handsome guys will post a couple of selfies, a photo with their mates at the pub and that’s it. They may or may not craft an enticing bio.

The thing is: a man’s lifestyle is incredibly important to a woman too , especially those looking for a serious relationship. Do you have a good job? Do you earn a lot of money? Do you have an exciting social life? Do you have cool hobbies and passions? All in all, do you have a life she’d want to be part of??

If an average-looking guy can create a profile that answers all of these questions with a resounding YES, he can sneak in the proverbial back door and steal the women’s attention from the guys who didn’t put effort into their profile.

A professional photographer will not only make you look your best in your Tinder photos, they’ll also create high-resolution, high-quality images with great lighting and framing.

This creates a subconscious impact on the people viewing the photos, leading them to believe you must be a high-value guy. After all, the only people they usually see in photos like this are celebrities or important people.

Of course, this impact would vanish if every guy started using professional photos for their Tinder. But most dudes don’t think it’s worth making that investment.

Create A Niche For Yourself

There are different categories of ‘hot guys’ that women are interested in dating. The athlete, the rockstar, the spiritual guru, the classy rich guy…

If you fit one of these niches, lean into that. Your photos should make it obvious you’re that type of person, especially your first one. Your bio should be all about that niche too.

This will get average-looking guys more matches, because they’ll attract the attention of women who love that niche.

Classically good-looking guys might get less matches overall by niching themselves down, but the matches they do get will be OBSESSED with them.

I only listed four niches above, but there are plenty more. If you base your profile around your hobby and passions, you’ll attract women who share those same interests, even if you’re not the most traditionally good-looking dude.

The background of your photos is important, not just the subject.

If you’re on a beach in Bali, that communicates so many positive things about you. You like to travel, you can afford to go to Bali, you’re an adventurous guy etc.

If you’re sitting in your living room, that communicates the opposite. You barely go outside. You can’t afford fun things. You’re not adventurous.

A selfie on your online dating profile often creates the impression that you don’t have even one friend to take a photo of you. Not a good look. You’re supposed to be presenting your best self…

Learn How To Message Your Tinder Matches In An Exciting Way

An average guy needs to be better at messaging than good-looking guys, if he wants to steal female attention from them.

That’s why I recommend you buy Ice White’s book ‘The Message Game’ if you want to make the most of your time on Tinder.

This book is packed with tried-and-tested opening lines, proven to excite women and inspire them to reply. You’ll learn how to overcome objections, pitch a date and come across as a high-value guy through your messaging. The book will also teach you methods to speed through from your opening message to a date in record time.

It’s peppered with screenshots from the author’s actual dating life, so you can be confident that his methods are legitimate. It’s the only book I ever refer to when messaging women and you’d be a fool not to buy it if you’re active on dating apps.

If you’re an average-looking guy, you’re best off using your personality to woo women in the real world.

However, it is possible to top up your supply of dates using Tinder if you follow the tips in this guide.

It might take more work than your better-looking friend has to put in, but Tinder can still be worth your time.