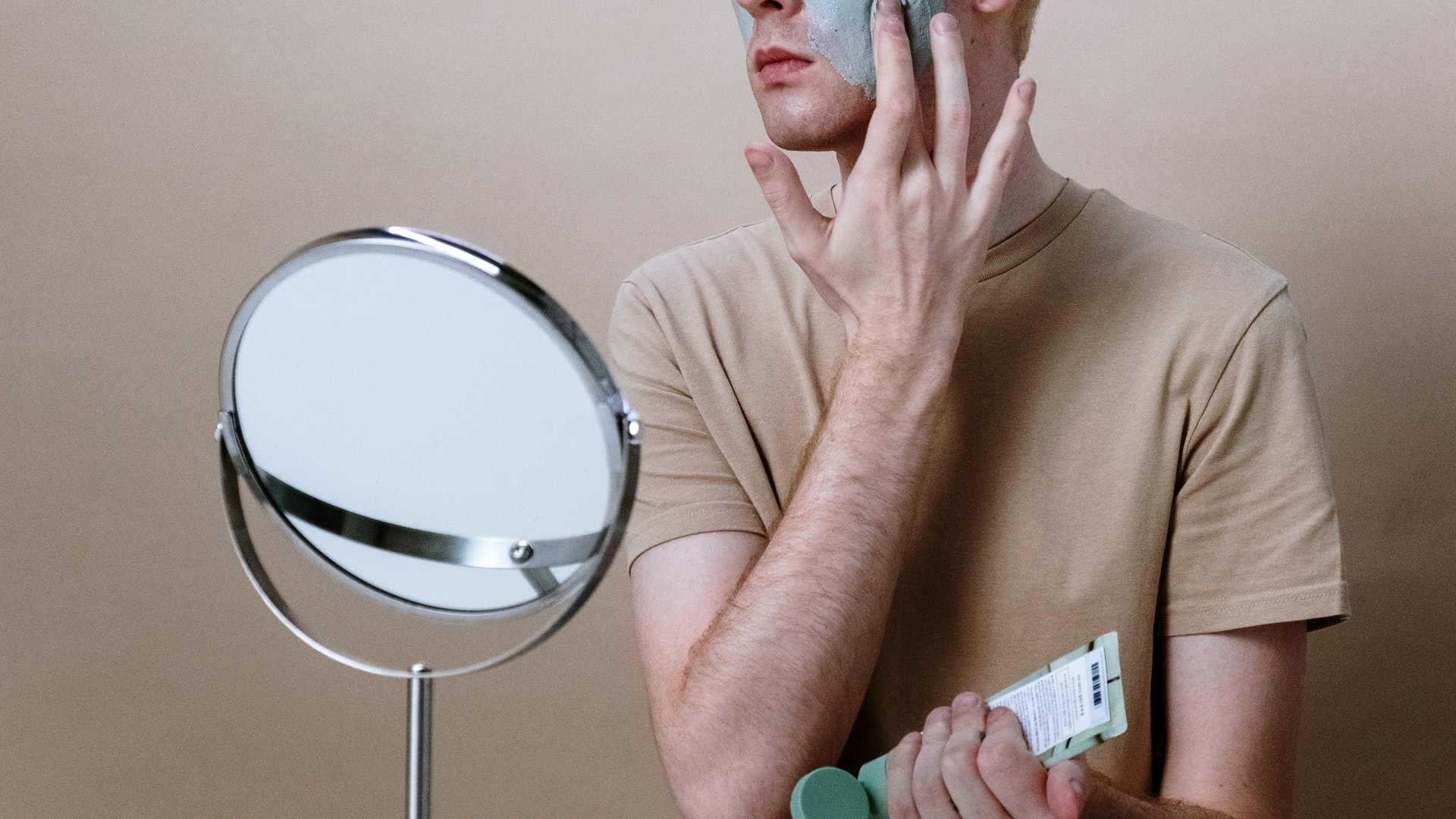 Acne is only a big deal to her if it is to you. Women can see past a lot of physical imperfections if you can make them feel the right emotions. With that said, if you’re insecure about your acne, she’s going to sense that and be turned off.

Keep reading for a deeper dive into female psychology, so you can truly understand why acne isn’t always a big deal for women.

Do Looks Matter to Women?

Yes, most women daydream of dating Hollywood A-list-looking men, but a lot of them end up dating guys who aren’t traditionally handsome at all.

And it’s not always because they can’t get that traditionally handsome-looking man, either.

So, while women logically understand that acne doesn’t look very nice, they’ll still date a man who has it, if he makes her feel the right emotions.

The same goes for guys who are short, bald, ugly, etc. Insert whatever insecurity you want.

It’s how you make her feel that matters.

How to Date if You Have Acne

If you have acne, you should still behave as if you’re as desirable as a Hollywood heartthrob.

You should express your personality without filters. Flirt shamelessly with women. Tease them. Make them laugh. Give them space to chase you and wonder if they can have you. These are just a few examples of making them feel the right emotions.

The golden rule of female psychology is: however you feel, she feels. Men lead and women follow.

So, if you feel and act like you’re a catch and she’d be lucky to date you, she’ll begin to feel that too.

How Not to Date if You Have Acne

The mistake that a lot of guys with acne (or whatever imperfection) make is that they pedastalize women. They treat women like too much a princess because they believe a guy with acne should consider himself lucky to have her.

When you do this, you come across as desperate and needy. You also rob them of the emotional rollercoaster of wondering whether they can win you over. For women, these ups and downs are part of the allure of dating a high-status guy.

Men with acne are prone to behaving as if they’re not the coolest person in the room, perhaps only because they have bad skin. Perhaps they don’t bother to approach women at all, because they think they’re too ugly.

That takes us back to the golden rule of female psychology. Act as if you’re not good enough for her, and she’ll feel that way too.

If you have acne and you’re not landing dates, it’s not because of the acne. It’s how acne makes you feel about yourself.

Consider Ditching Online Dating if You Have Acne

It’s no secret that online dating success is almost completely based on your pictures.

For that reason, it’s almost impossible to make an emotional impact on women with your profile.

Women remain in their logical mindset when swiping on these apps – and that’s why guys with acne will struggle to attract great women online. There are better-looking guys just a swipe or two away.

Yes, it’s possible to edit your photos to remove your acne. That’ll improve your chances of landing a date, but it’s arguably unethical.

In many cases, the woman will be upset at this deception. How would you feel if a date looked significantly different from her dating profile?

It’ll be a better use of your time to try and charm women in the real world. This puts you at the front of the queue to meet them, and you can use your personality to make an emotional impact.

Dating With Acne When You’re a Teenager

You’re most likely to get acne when you’re a teenager.

This coincides with the time in your life when you’re trying to date teenage girls, most of whom are incredibly immature and socially ignorant.

Still, the advice above remains true with your teenage insecurities when you’re trying to impress girls in school.

Let their comments roll off you like water from a duck’s back – and they’ll soon learn that acne isn’t such a big deal.

Although it might not seem that way at the time, acne is actually the smallest deal when you’re a teenager, because there’s probably tons of other kids in your school who have it too.

The chances are there’s a ‘cool kid’ in your school who has acne, but no one pays it much attention because they still act like a cool guy or girl.

If you can learn to do the same, you can be as popular and desirable as them.

How To Treat Acne

We live in a world where you don’t have to accept trying to date with acne.

There are plenty of treatments which can clear up even the most severe cases of this skin condition.

If over-the-counter products have no impact on your skin after several weeks, you can make an appointment with a dermatologist to get access to prescription medications.

Yes, there can be side effects for the most powerful treatments, which your dermatologist will discuss with you when deciding on the best medication for you. Sometimes, it can still take months or even years to completely clear up your acne, but it’ll still get the job done eventually. (You’ll usually see some results within weeks).

Either way, the bottom line is: there is a way to get rid of this skin condition sooner or later.

Acne will only have a negative impact on your dating life if you let that happen.

Act as if you’re an awesome guy to date, and she’ll begin to feel that too.

Once you learn how to make an emotional impact on women, they’ll begin to see through your less-than-perfect skin.