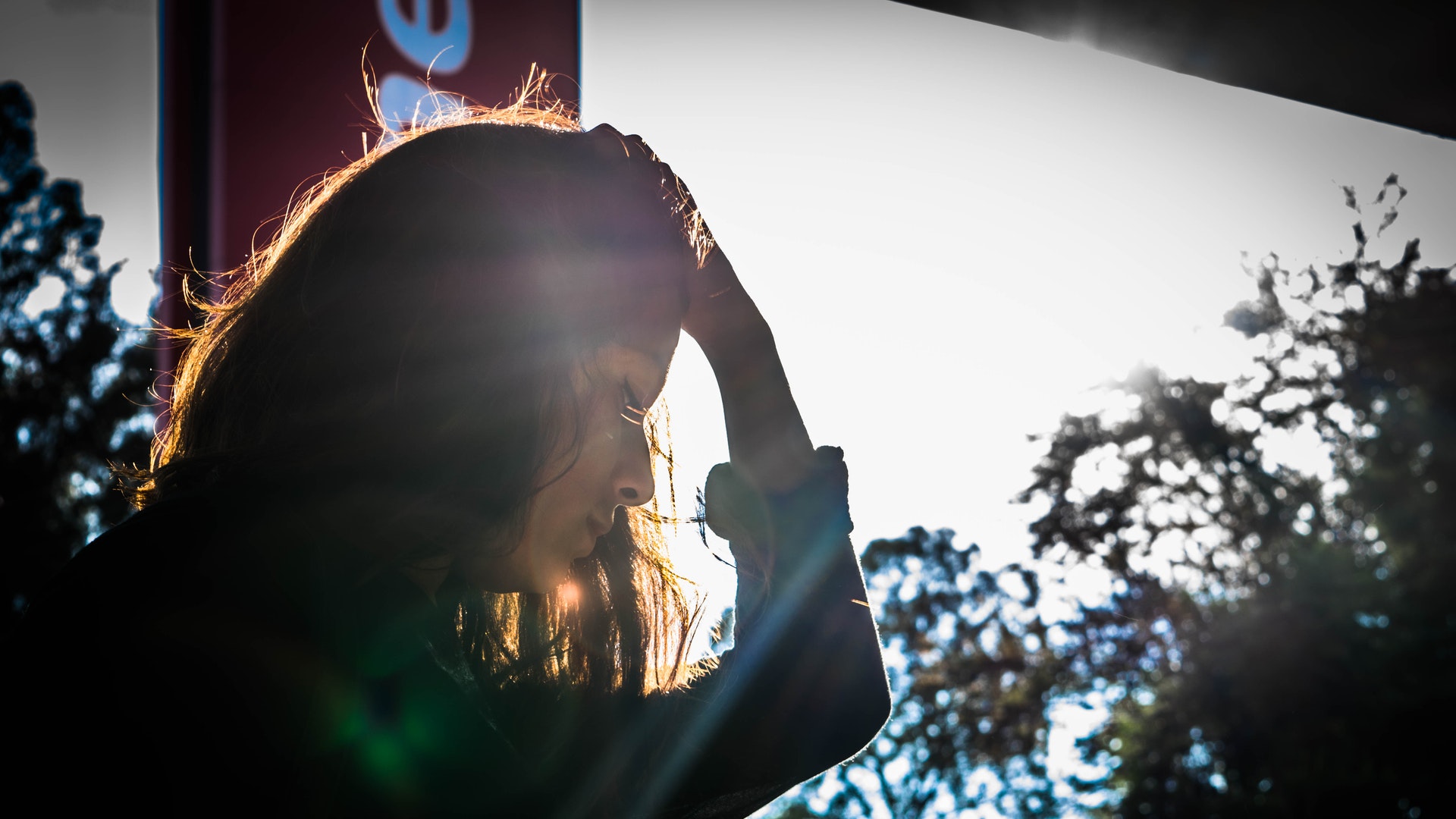 Did you declare your affection for a guy, only for him to not respond? This is most common when you send a text message, but it can happen in face-to-face conversations too.

When a guy doesn’t respond to your declarations of admiration, it might be that he doesn’t have romantic feelings, but also doesn’t want to hurt you. Alternatively, he might not know how to respond, there could be a problem with his phone or he may not have seen your message.

In this guide, we’ll explore these reasons why a man wouldn’t respond to you, plus what you can do to resolve the situation.

I Expressed My Feelings For Him. Why Didn’t He Respond?

Most likely, it was one of these reasons.

He Doesn’t Feel The Same Way As You

Despite being universally loathed, ‘ghosting’ has become somewhat accepted by younger generations, even in sensitive situations such as this.

So, if he doesn’t want to date you, a man might choose to ignore your message and hope you get the hint, rather than reply to reject your advances.

In a face-to-face conversation, he might choose to walk away without responding, rather than deal with the awkwardness of rejecting you to your face. Again, in this situation, he would hope you understand that his silence represents a no.

This might not be an easy decision for him. Perhaps he doesn’t know if he wants to pursue something romantic with you yet.

In this case, he might consider it better to not respond until he’s sure what he wants to say. This might frustrate you. But it’s better than him saying the wrong thing.

A guy might also find a way to escape a face-to-face conversation without responding to your declaration of love, for the same reason.

It’s a possibility. Perhaps his phone didn’t show your message properly. Maybe he lost or broke his phone. Or it might be that he sent a response, but it didn’t make its way to your phone.

In a society where most of us are glued to our smartphones all the time, you might discount the possibility that he hadn’t read the message after 24, 12 or even two hours. But it is a possibility.

It might also be that he read your message but forgot to reply. That’s insensitive on his part, but also a possibility.

What Should You Do?

The only real way around this situation is to get in touch with him and ask for a response. Avoid text messages this time. Make a phone call or speak to his face.

It might not be good news, but at least you’ll know how he’s feeling and won’t have to worry about his response any more.

If you’re constantly finding yourself in unfortunate dating situations, I highly recommend you read Suzanne Venker’s book ‘Women Who Win At Love’. This book does a fantastic job of revealing the honest truth about what men really want from a relationship, without pandering to women like mainstream media tends to do.

If you read this book and apply the advice, you’ll have a far better chance at attracting and keeping the man of your dreams.

It’s a sticky situation when you express feelings for a man and he doesn’t respond. It’s usually pretty selfish of the man to put you into this situation too, by the way.

Still, perhaps you can forgive him now you have a list of the reasons why he didn’t respond.

Once you have forgiven him, your next move is to get in touch and press him for an answer. Best of luck.