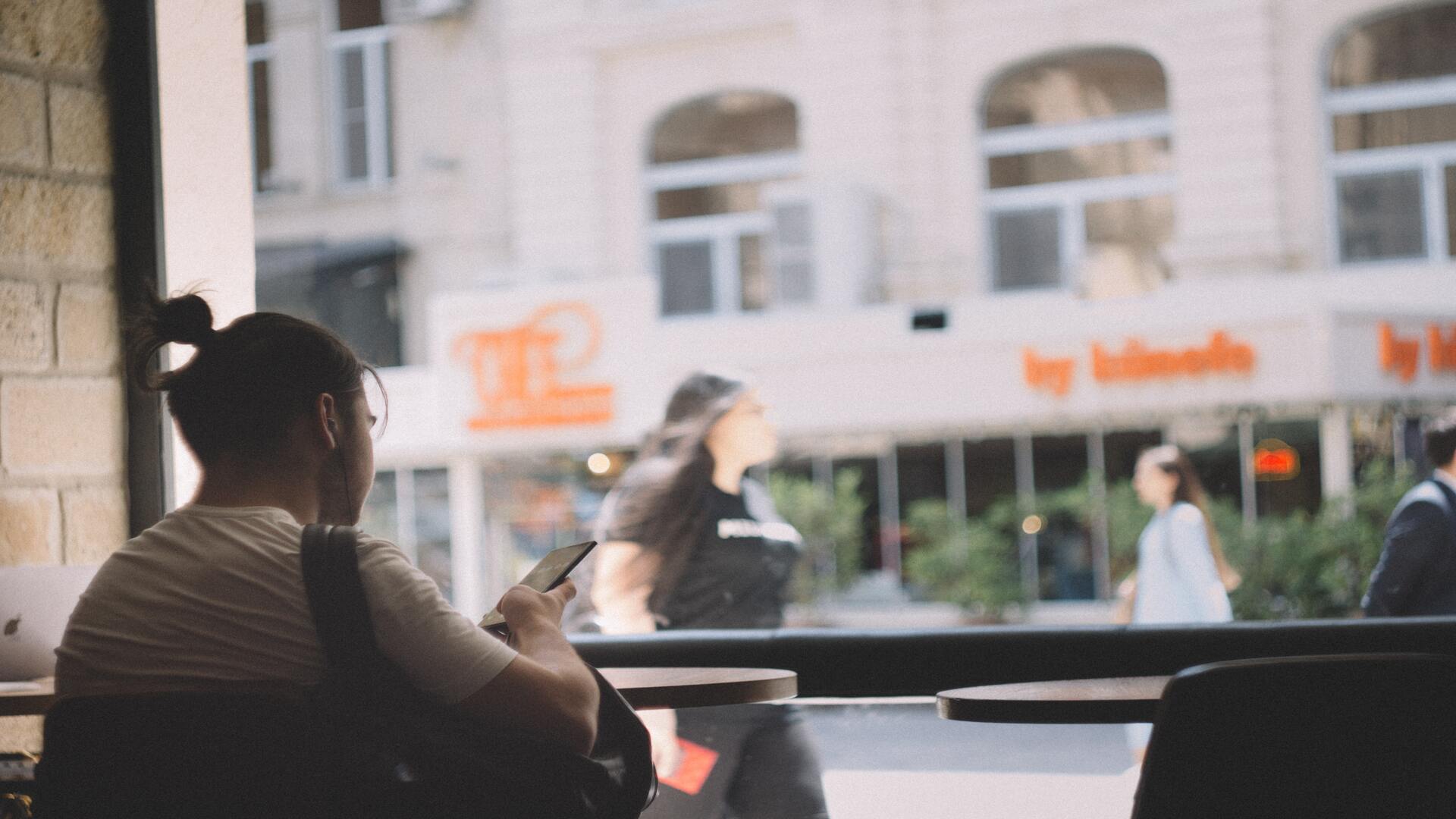 You’re about to learn the best way to text someone who blocked you, so they give you a second chance on a different platform.

The only way you can text someone who has blocked you is by contacting them on a different platform. Facebook, Instagram, Snapchat, and Messenger are examples of common social platforms you can try using. When texting them again make sure to give them a reason to talk to you again.

Below is a detailed step-by-step guide that’ll maximize the odds of someone replying to your texts, even after they’ve blocked you.

Should You Continue Texting Someone Who Has Blocked You?

If someone has blocked you on any messaging platform, that’s a clear sign they don’t want to talk to you.

The chances are: they’re going to block you on any other platform if you reach out again. In extreme cases, they might even consider it harassment and press charges.

So, it’s worth asking yourself: is it worth the effort to keep texting this person?

If this is some girl you’ve just met off Tinder or at the club, it’s usually better to save your energy and focus on meeting other girls. You want to keep an abundance mindset when you’re messaging girls. That means not putting more effort into meeting them than they’ve put into meeting you.

If this is a woman who you’ve been dating for several months or years, perhaps this relationship is worth putting in some more effort to save. But, even then, it’s often better to let go and move on.

There’s more information about this dilemma in our guide on what to do if a woman blocks you.

What Platform Should I Use To Text Someone Who Blocked Me?

The first thing you’ll need to do is check you haven’t already been blocked on other messaging platforms.

Once you’ve found another messaging platform where you’re not blocked, the next step is to consider how likely it is they’ll see your message.

It’s all good discovering you’re not blocked on LinkedIn or Quora, but if this person is barely using these platforms, they’re potentially not going to see your message.

You might think that Facebook and Instagram are better options to message someone who’s blocked you. But, it’s worth knowing that these platforms both have three separate inboxes; Primary, General, and Message Requests. The only way you’ll get into someone’s Primary inbox is if they follow you on that platform, or if they’ve replied to one of your messages before. If your message ends up in one of the other inboxes, she won’t be notified and the chances of her reading it drop significantly.

If you’re serious about getting back in touch with this person, you wouldn’t hesitate to call or have a face-to-face talk with them (assuming these options are available to you). If you think speaking to them with your voice is too inappropriate, it’s arguably not worth your time to text them either.

How to Restart A Conversation With Someone Who Blocked You

Here are the three points you want to get across in your opening message;

Here are some examples:

“Hey, Sarah. I spotted you blocked me on Instagram. I just wanted to say I never meant to offend you with those jokes. I’ll take more care with my words in the future. Anyway, I’ve got a few spare tickets to the event on Saturday. Let me know if you want them.”

“Jessica, I see you unmatched me on Tinder. I’m not sure what I did wrong, but sorry if I upset you in any way. Anyway, my cousin is having a party at his mansion by the beach this weekend. Maybe you want to drop by?”

“Ryan, it looks like you blocked my phone number? If this is about what happened on Saturday, I am truly sorry. I’d love to get the chance to explain, so we can still go to the Grand Prix at the weekend.”

Of course, you’d adapt the message to suit your personal situation. These are just templates.

You might still get a response if you have nothing good to offer them. The most important thing is to take all the blame for being blocked, even if you don’t feel it was your fault. If it looks like you’re ready to restart an argument, there’s little motive for the other person to restart the conversation.

Too proud to apologize? Well, it’s going to be even harder to restart the relationship, then…

Use a Different Strategy When Texting Them This Time

If this person does respond and the conversation continues, the most important thing is not to do the same thing that upset them in the first place.

Whatever you were trying the first time didn’t work, so try a new strategy this time around.

Once you appear to have built some sort of rapport, it’s best to arrange a phone call or a face-to-face meeting. These are the best forms of communication to show that you’re a good person.

Texting isn’t the best medium to showcase your full personality. Often, messages get lost in translation, because it’s so difficult to convey emotions with words on a screen.

The Power Of Silence

In many cases, when a woman isn’t responding to your texts, the best thing you can do is go silent for a couple of weeks and focus on other girls.

This reinforces your abundance mindset, which is far more important than making it happen with one particular woman.

In many cases, it will also give the woman space to miss you. If the two of you have history, she might be the one to get in touch when you stop making an effort to reach out. It’s crazy how taking away attention from people makes them want to chase it.

It’s a great idea to wait a couple of weeks after being blocked before you try reaching out on another platform.

This will give the other person time to get over whatever made them block you in the first place. It gives them the opportunity to message you first.

But, in many cases, it will give you time to get over this person and focus on new opportunities! Most probably, your urge to text them will have completely disappeared by then.

It’s rare that you should even bother trying to text someone who has blocked you. The fact that they blocked you is the clearest sign that they don’t want to hear from you.

However, the most important thing is that you don’t put too much energy into rebuilding a relationship with someone who doesn’t want it. That’s bad for your mental health. There’s an abundance of people who will be excited to be part of your life, and you’re usually best off focusing on them.