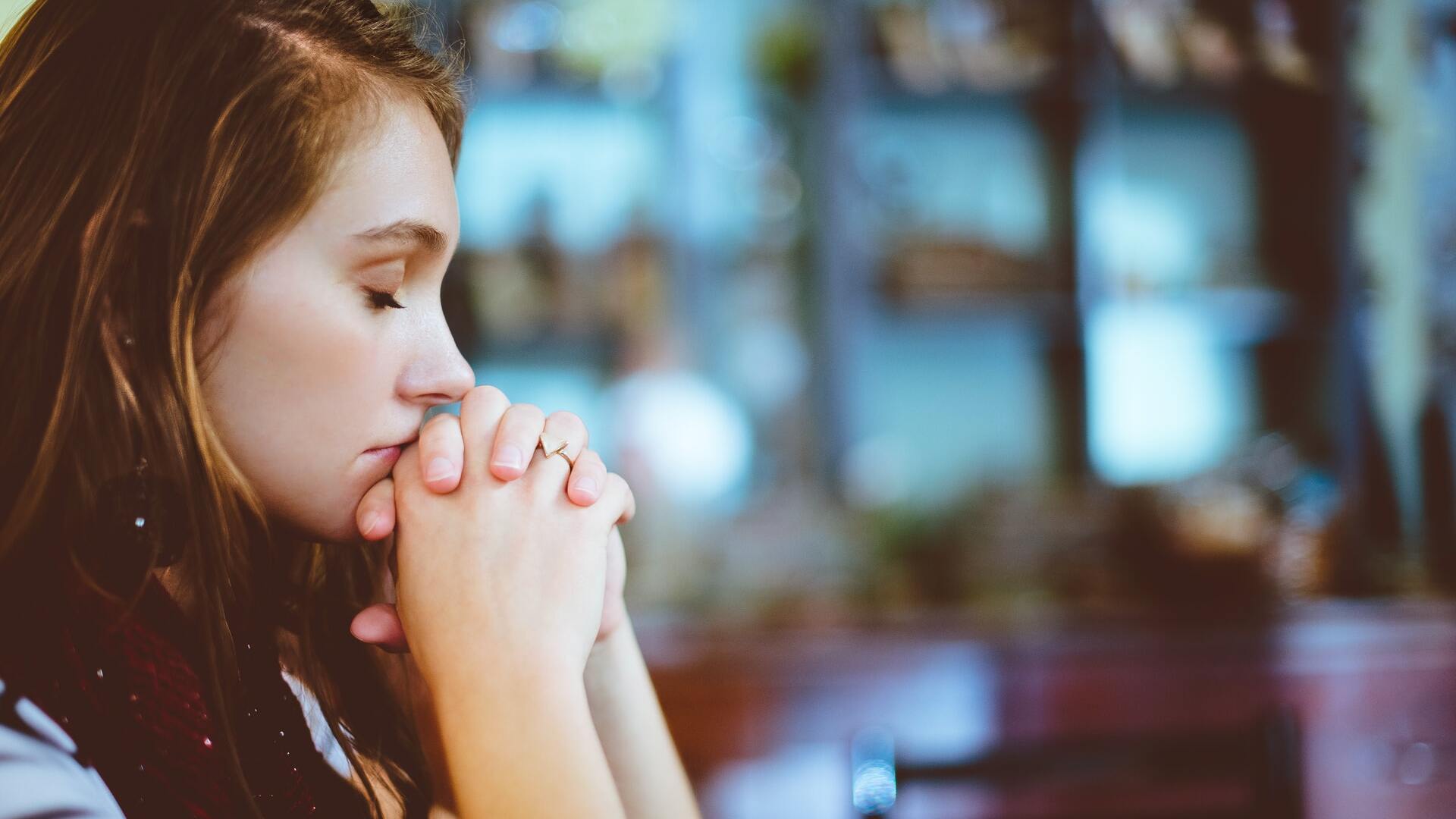 You’re about to discover a list of signs that a woman is jealous of you talking to another woman.

The most common signs are that she tries harder to win your attention, sulks about losing it or tries to make you just as jealous. Alternatively, she might also bring that woman up in future conversations or admit her jealousy.

In this article, we´ll take a deeper look at these behavioral clues, including how to spot them and what type of woman is likely to engage in them.

Here are the most common signs that a woman is envious of another woman you´re speaking with.

She Tries Harder to Win Your Attention

Let’s imagine you’re still talking to this new woman. Does the previous woman interrupt your conversation? Does she change the topic to something this other woman knows nothing about? Even more tellingly, does she try unnecessarily hard to win back your attention from her, perhaps by being more physical with you or flirting aggressively?

These are all signs that she’s jealous of the attention you´re giving this new woman. She wants you all to herself and will do what it takes to get that.

Highly-confident women will use this strategy. The type of girl who is sure she’s better than anyone else you could meet.

She Brings Up The Other Woman Unnecessarily

Once this woman has your attention back, she´ll often bring up the other woman unnecessarily in conversation.

“Oh, why don´t you go and ask Cindy what she thinks”

“Do you think Cindy is pretty?“

“Who was that woman in the blue dress? Do you know her?“

“It’s a shame Cindy put on so much weight, otherwise she´d look great in that blue dress.”

“Cindy is pretty, but she’s so full of herself.”

Don´t be surprised if these comments pop up a long time after you were talking with this other woman. Women are well-known for storing things they’re angry about to use against you later.

The passive-aggressive approach is most commonly used by women without the confidence to go head-to-head with you or another woman in the heat of the moment.

She Sulks In The Corner

Rather than make a scene, she´ll go off somewhere where no one can see her and be sad.

Alternatively, if she’s your wife or girlfriend, she might choose to stand directly in your eyeline and make it clear she’s unhappy.

You´ll see her arms crossed, a scowl on her face and she´ll be staring daggers into you.

This woman doesn´t want to cause a scene in a public place, but she does want you to know you´ll be in trouble if you don´t stop talking to this random skank.

She Tries To Make You Jealous

If this woman really wants to play with fire, she might decide to flirt with a random guy.

If she’s doing this out of jealousy, she´ll make sure to stand somewhere where you can see her. She´ll be unnecessarily loud and flirt aggressively. Perhaps she´ll even introduce you to the guy.

This is the most toxic option that a woman can take. If you’re in a relationship with a woman who does this, you´re in one for one hell of a bumpy ride.

She Straight-Up Admits It

It’s perhaps the rarest of the signs, but sometimes a woman will actually admit when you’re making her jealous.

This is the best step for her to take. When someone is able to talk about their weaknesses and insecurities, it’s a great indicator that they’re emotionally healthy and have a high level of trust in you.

Is It Good When Your Woman Is Jealous Of Other Women?

This really depends on the context.

For it to be ´good´ that another woman is jealous, you want her to have a little bit of envy, but not too much.

Also, a healthy amount of jealousy depends on her relationship to you – and what you´re doing to have caused that jealousy.

Should You Try to Make Women Jealous?

It’s one of the great paradoxes of dating.

When you’re single, it’s good to subtly show that other women like you. This will often make your crush like you more, due to the concept of social proof. It’s the same concept why everyone wants to eat at a restaurant with loads of five-star reviews.

When you’re in a monogamous relationship, it’s considered toxic to make your partner jealous. You should be past the mind games at this point, because you´ve both admitted you really like each other. Now, your focus should be on showing your partner how much you care about her and only her.

A great book, which discusses the morals of mind games is Models by Mark Manson. This book, available for $12.95 on Amazon, is packed with great ideas about how to attract women with honesty and integrity.

If you really want to seduce a woman, she needs to feel emotional highs and lows around you. When you make her jealous, it can hurt but you´ll also appear as more of a challenge, which can often make her more determined to have you.

Hopefully, you´ll now find it easy to tell when a woman is jealous, plus whether that´s a good thing or not.

This information will make it easier to know the best next move to get the result you want with your crush.