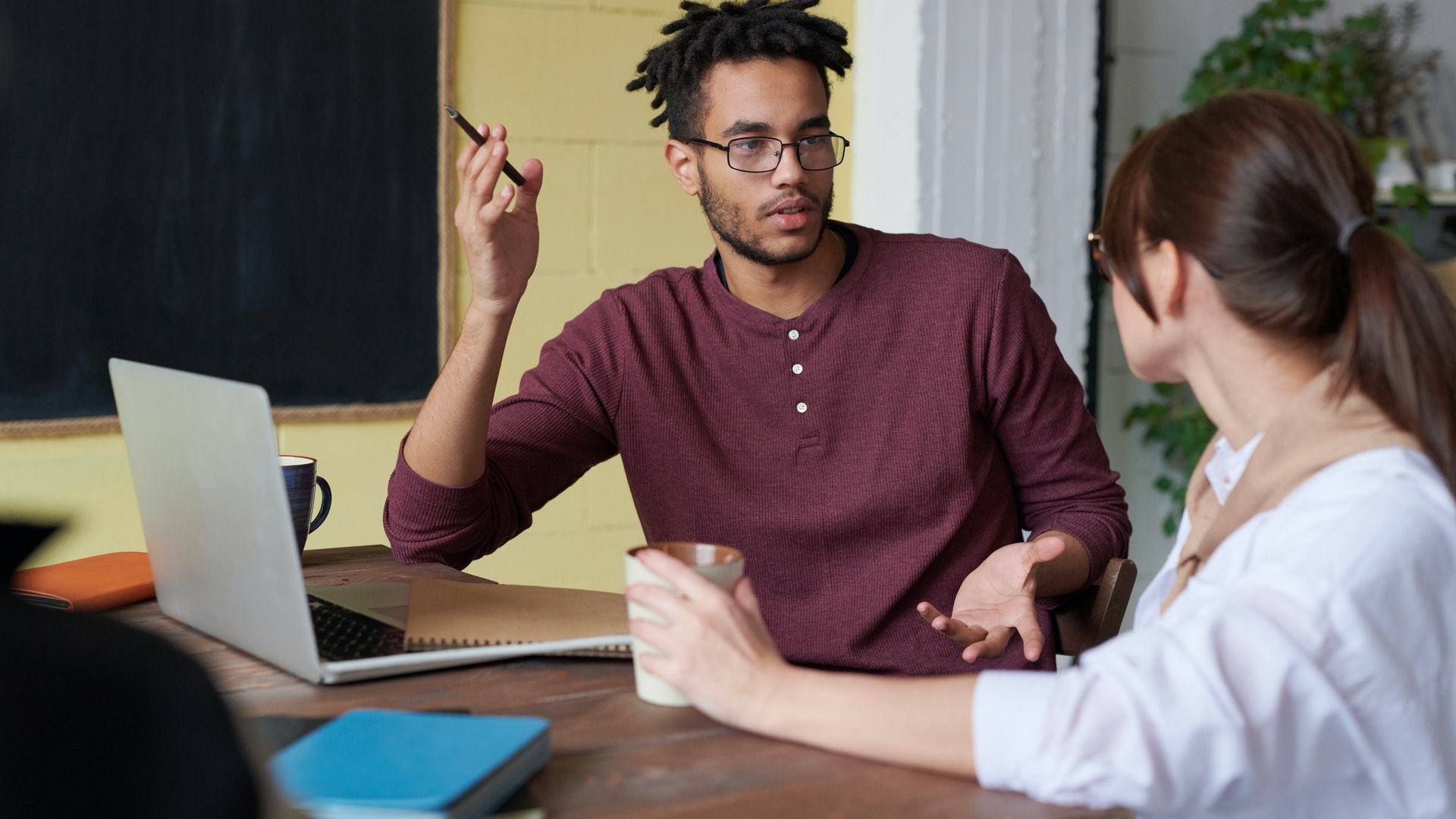 Want to learn how to tell a girl that you like her in a way that she’s most likely to be receptive to?

The best way to tell a girl you like her is to do it as soon as possible, keep it simple and not make it seem like a big deal. You can straight up tell her “I Like you” and suggest something you guys can do together.

Read on for a full explanation of why this is the case, and some ideas for what you can actually say to tell a girl that you like her.

When To Tell A Girl That You Like Her

A lot of guys like to build up a stronger friendship before taking it to the next level, but this is a bad idea for a number of reasons.

Ideally, you’ll want to tell her you like her to her face, rather than over the phone. Yes, this can be a bit more intimidating, but it has a higher success rate. If you can tell you like her in a smooth and calm way to her face, she’s likely to be impressed by your bravery and charisma. On the other hand, if you resort to telling her your feelings over text, there’s every chance she’ll think you’re a coward and that could work against you.

If you have her contact details and you’re unlikely to bump into her soon, it might be best for you to ask her out over text. Otherwise, if you’re looking to increase the odds of her actually wanting to go out on a date with you, find the courage to tell her your feelings to her face, the next time you see her.

Some men like to wait for a ‘sign’ that a girl likes him before making a move. This is mostly due to a fear of being rejected. But, as a general rule of life, if you’re making decisions based on fear, you’re never going to win big. A lot of girls don’t like to give signs they’re attracted to particular men, because they too are afraid of being turned down. Plus, some women only want men who are brave enough to make the first move.

Men also get caught up in waiting for the ‘perfect moment’ to tell a girl that they like her. This is also due to fear that they’ll be turned down in a ‘less than perfect’ moment. The perfect moment rarely exists, so you’re only shooting yourself in the foot by waiting for it.

It shows great self-confidence to tell a girl you like her within a short time of knowing her – and confidence is an incredibly attractive trait. So, don’t let fear allow you to chicken out of making your move.

Now we’ve established that it’s best to tell a girl you like her as soon as possible and to her face, let’s explore what might be the best thing to say.

Is it effective to straight-up say ‘I Like You’ or something equally as blunt? Or should you just invite her somewhere and hope she gets the hint?

The argument for being clear about your feelings is that it leaves no room for misinterpretation. You don’t want this girl to turn up on a ‘date’, just to say that she only likes you as a friend when you try and put the moves on her later.

The argument for being a bit more subtle is that it leaves a bit of mystery, and girls are excited about that.

In reality, there are plenty of ways to show a girl you like her without saying the words ‘I Like You’.

Those last two options aren’t easy to nail if you’re limited in experience with the opposite sex though. That’s why, in the next section of this article, I have listed some step-by-step advice for how to tell a girl you like her that any guy could follow.

If you’re inexperienced with women or nervous about what this woman might say, I would recommend you tell you like her, but focus on not making it a big deal.

With that in mind, here are the recommended steps…

You don’t have to talk about how excited you are to take her to this place. You don’t have to go into full details about how much you like her. You don’t need to make any type of grand gesture. Ideally, you’ll be able to hide any signs of nerves you have, although this isn’t easy to do consciously.

Just remember, above everything  else, the key is to keep it as simple as possible and not make it seem like a big deal.

Why Is It Important To Not Make It A Big Deal?

In TV shows and movies, you may have seen men winning over women with grand gestures and bold declarations of love, but that’s not how it works in the real world.

When you make a first date seem like a big deal, it tends to spook women and make them not want to date you, even if they were attracted to you.

For starters, a woman will wonder why you’re excited to go on a date with her when you don’t even know her that well. This is the type of behavior that signals that you’re not used to dating women as beautiful as her, which is a turn-off because women want to date men who are better than them.

Also, if you make a first date seem like a big deal, it puts too much pressure on a woman. She’ll feel as if you have all these great romantic expectations which she’ll have to meet. She’s also likely to worry about having to let you down if she doesn’t develop similarly intense feelings for you.

Beautiful women are invited out so often in this digital era that they can afford to say no to any invitation that makes them even slightly uncomfortable. Many of them do.

That’s why your best strategy is to make your first date seem as casual as possible.

Examples Of How To Tell A Girl That You Like Her

Let’s say you’ve decided you want to take your crush to XYZ bar this weekend. Here are five examples of things you can say to keep it simple and not make it a big deal.

“You seem cool. We should go to XYZ bar this weekend.”

“I like you. Have you heard of XYZ bar? We should totally go there this weekend.”

“I had a great idea. We should go on a date to XYZ bar this weekend.”

“We should go on a date to XYZ bar. I think that would be really fun.”

“I like your style. Do you want to go to XYZ bar this weekend?”

Notice that in nearly all of these examples, you’re telling her that you two ‘should’ go out together. This is assertive and dominant language, which most women will find attractive. In most cases, it’s most effective than asking if she would like to go with you.

If you’re limited in experience when it comes to dating beautiful women, check out our guide on what to do if you don’t know to date.

If you’re new to the idea of speaking your mind and dating honestly instead of playing silly mind games with women, I’d recommend you read ’Models’ by Mark Manson. This book explains why dating with honesty and integrity is the most effective way to lead your love life, and it’s packed with tips on how to do it.

It can be nerve-wracking to tell a girl that you like her, but the more you do it, the easier it becomes.

Hopefully, this in-depth step-by-step guide will help to calm you down, safe in the knowledge that you’re taking the most effective route to asking a girl out on a date.