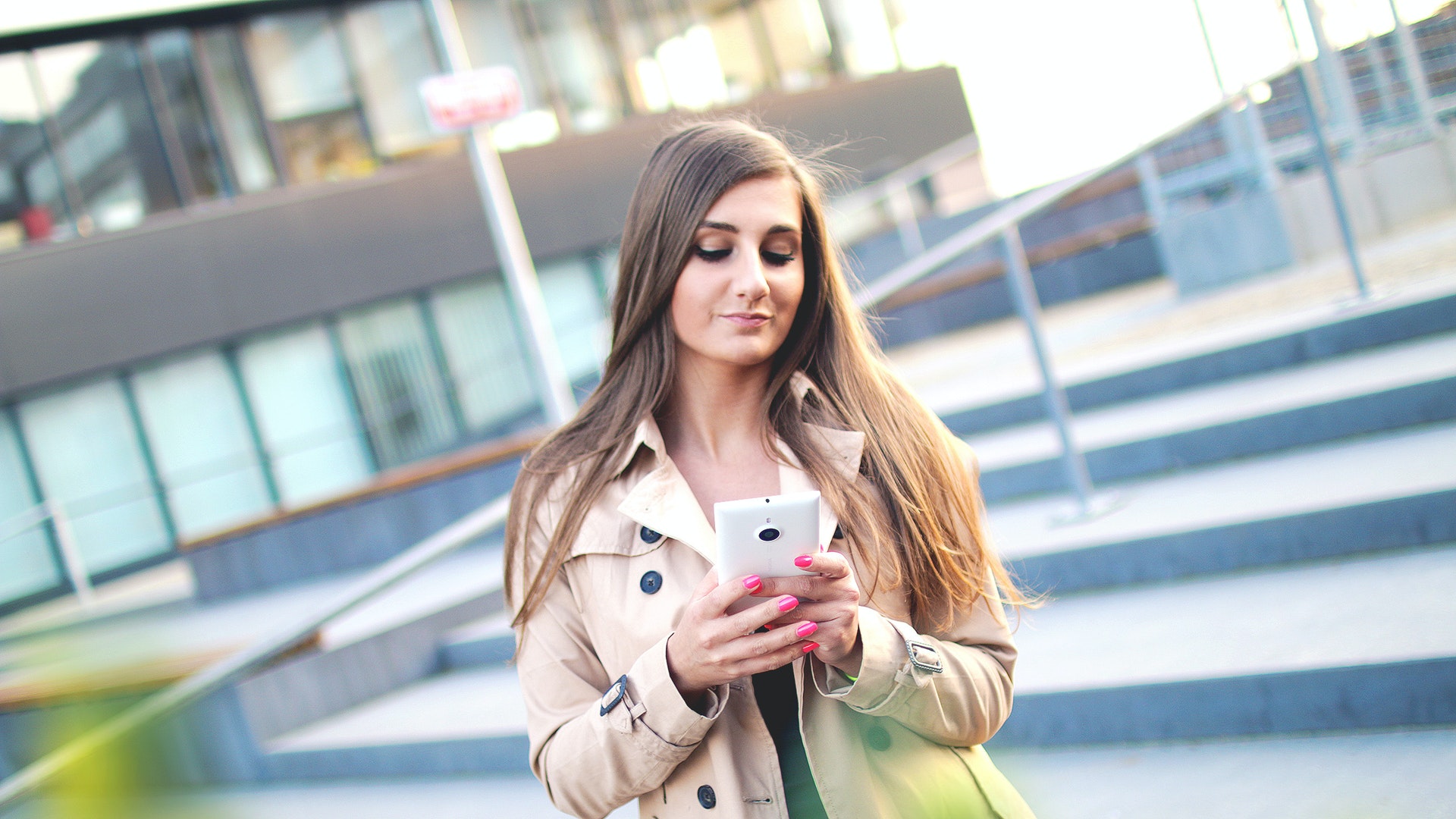 Are you wondering how to respond when someone texts you “what’s good?” There are several ideas in this guide.

You could respond to “what’s good” by telling them what’s going on in your life right now. You could say “nothing much” and ask what’s good with them. Or you could be blunt and tell them to come up with a more engaging conversation-starter.

Below, we’ll explore some more in-depth ideas for how to reply to “what’s good” in various scenarios.

What Does “What’s Good?” Mean?

The phrase “What’s good?” is an alternative for “How are you?”, used mostly by younger generations.

Translated literally, the person is asking what’s good in your life right now.

The phrase was most famously used by Nicki Minaj at the 2015 VMA Awards, when calling out Miley Cyrus for trash-talking her.

Should You Reply To “What’s Good?”

The problem with “what’s good?” is that it adds no value to the recipient. Afterward, the recipient has to do all the work to make the conversation interesting.

It’s a boring low-effort message to send to someone, which suggests that they’re either stupid, illiterate or don’t really care about you that much. Maybe they think they don’t even need to try to get your attention.

Yes, people will still reply to “what’s good” , even if it means searching online for a guide on how to respond, usually because it’s a hottie who they really want to date that sent this message.

But should you really reply to “what’s good?” If everyone in the singles market stopped replying to thoughtless texts like this, people would take the time to write more engaging messages.

Something to bear in mind.

How To Reply To “What’s Good?” On A Dating App

If someone opens the conversation with “what’s good?” on a dating app, you could respond by telling them something interesting or exciting that you’ve been up to recently. Ideally, it’s something that paints you in an attractive light and is easy for them to continue talking about.

You could respond by telling them about something that you think is good; an ice-cream by the beach, the new song by Bad Bunny, or that picture they have in their profile with their dog. In that first example, the person might be bold enough to invite you for an ice-cream by the beach so you can get to know each other face-to-face. They’re clearly not much of a texter, after all.

You could say “nothing much” – and ask them something about themselves based on the information they added to their profile.

Alternatively, you could suggest that “what’s good” isn’t an exciting opener – and that they’re going to have to try harder if you want to woo you.

If you’re the kind of person to use basic phrases like “What’s good” as your opening message on a dating app, I’d seriously recommend you buy Ice White’s book ‘The Message Game’.

This book is packed with modern texting strategies to make that attractive stranger excited to message you back and connect with you. It’s complemented with screenshots from the author’s actual dating life, so you can see for yourself that his strategies are legit.

The end result of this book is that more of your romantic interests will want to meet you for a date, rather than disappearing from your life forever.

When someone you’ve met before appears in your inbox to say “what’s good”, the dynamic is slightly different.

This could be their (admittedly lazy) way of communicating: “Hey, we haven’t spoken in a while and I want to change that (but I can’t think of a topic).”

As such, you could respond by talking about anything you want to talk about. Most likely, they’ll be grateful to you for carrying the conversation.

Alternatively, you could once again respond by telling them about something awesome going on in your life. If you’re on a social media platform or messaging app, you could even send a picture or video about it.

Again, you could say “nothing much” – and ask what’s good with them. An equally dull response, but hey they started it.

You could bluntly ask them what they want. Or if you know they’re using “what’s good” to reignite a conversation you let die before, you could go ahead and respond to their previous message. That’s assuming you want to keep talking to them.

I hope you enjoyed the guide. Hopefully, you’ve now got an abundance of good ideas for how to reply to “what’s good?”.

While you’re here, think about how difficult this person made it for you to continue the conversation.

Hopefully, this scenario will stop you from writing such useless messages to other people you’re trying to date in the future.