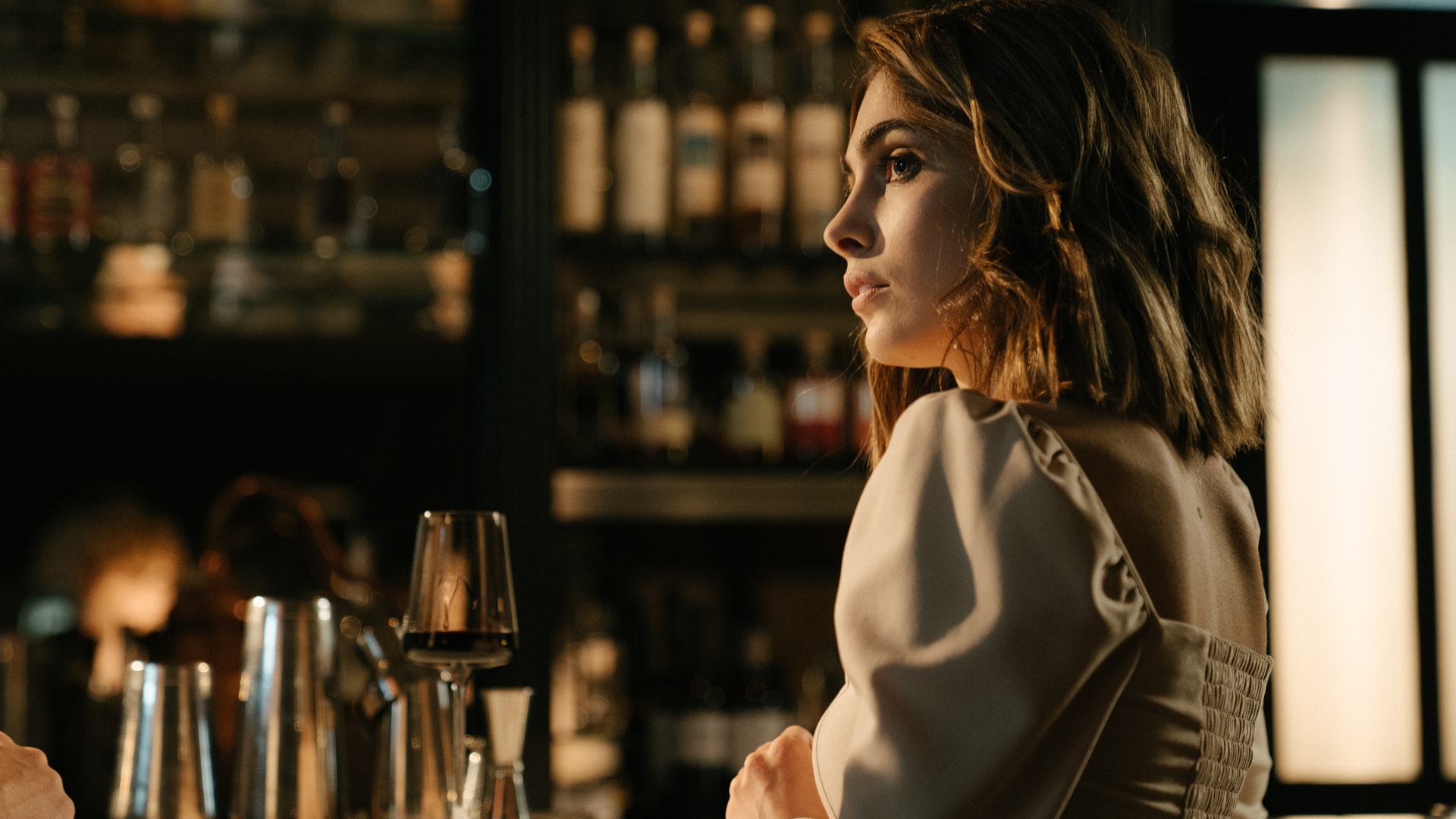 Want to know the best way to ask a girl for her Snapchat?

The best way to ask a girl for her Snapchat is to not make it a big deal. Ask in a way where she’ll assume she’ll give it to you. You could say something like “Do you have Snapchat?” If her answer is “Yes”, just say ” Cool, let’s swap”.

Keep in mind: Getting ignored after getting a girls snapchat is totally normal for guys. Women have plenty of options and if you are just an average-looking dude she will most likely not prioritize you. Apps like Snapchat and Tinder are usually only good for top-tier men whos looking for dates.

A much better alternative for average guys would be Eharmony. It arguably remains the number 1 dating website for personality-based matching. From personal experience, girls on this website are much more talkative and seem genuinely more interested in the guys they match with. Give it a try.

The only reasons a woman wouldn’t give you her Snapchat are if: you’re a complete stranger or a creepy guy, or if you ask her in a creepy way. For that reason, most of this guide will focus on how to be a normal cool guy and not a creep.

Compared to her phone number, it’s generally seen as less of a big deal for a girl to give a guy her social media details.

This is probably because she already has tons of strangers following her on social media. Maybe she’s getting new followers from around the world every day.

The thing is: it’s actually better to get her social media details if you’re pursuing a woman romantically. This allows you to learn more about her and start conversations based on what you learn. More importantly, it gets her to see constant reminders of what an awesome guy you are (assuming you’re posting updates about your fun life).

So, you should ask for a girl’s Snapchat or her Instagram if you’re romantically pursuing her, but there’s no need to make it seem like a big deal.

If You Make it Sound Like a Big Deal, She’ll Think it is

This is a widely accepted aspect of human psychology. When it feels like someone really needs something, it feels like more of a big deal to give it to them. And when something feels like a big deal, we think harder about agreeing to it.

These are the types of thoughts she’ll be having when you get nervous about asking for her Snapchat.

Also, it is really unattractive to seem so unsure of yourself when asking for something from a woman. Would a confident successful guy make a big deal out of getting someone’s Snapchat? Of course not!

When to Ask For Someone’s Snapchat

The obvious answer is: whenever you decide you’d like to keep in contact with someone and/or see updates from their life.

The better you get to know someone, the more comfortable they’ll be giving you their Snapchat details. At the same time, it doesn’t make sense to wait until you bump into them a second time, so ask them during your first interaction.

How to Ask For Someone’s Snapchat

The fewer words you use, the less of a big deal it seems.

“Do you have Snapchat?”

Asking For A Girl’s Snapchat With Romantic Intentions

If you’re interested in pursuing a woman romantically, it’s recommended to ask for her contact details directly after you invite them on a date and they accept. Of course, they will give you their contact details at this point, because how else will you stay in touch to meet?

Sure, you might get some girls saying they don’t want to go on a date with you, but why would you want to follow these girls on Snapchat anyway?

Anyway, I explain more about this idea in my guide on How To Ask A Girl If She Wants To Hang Out

There Are Other Ways To Find A Girl On Snapchat

If you already have a girl’s phone number, you can instruct Snapchat to ‘sync contacts’ and her account will appear.

You can also search her other social media accounts to see if she’s listed her Snapchat account in her bio. A lot of women do that, especially if they’re most active on Snapchat.

However, if you do have romantic intentions for this woman, it is better to ask for the details yourself. Some women find it creepy when a guy she knows from real life finds her on social media without asking for her details. It can often come across as if they were too scared to ask for the details, which is not a good look if you’re trying to come across as an attractive and confident man.

How To Message A Girl You Like On Snapchat

If you want advice on how to message a woman you like on Snapchat, another social media website or any dating app, I’d highly recommend you read Ice White’s book ‘The Message Game’.

This book is packed with tried-and-tested lines proven to excite women, make them want to respond and ultimately meet you for a date.

It has plenty of screenshots from the author’s actual dating life, so you can see that the lines and mindsets work amazingly well. It’s the only advice book I’ve ever needed for messaging women and that’s why I recommend it to you so heavily.

It’s a short guide, but that’s because asking for a girl’s Snapchat isn’t a big deal.

The only way you can mess this up is by making it a big deal.

So, keep it casual, ask for her details and she’ll probably give them to you.