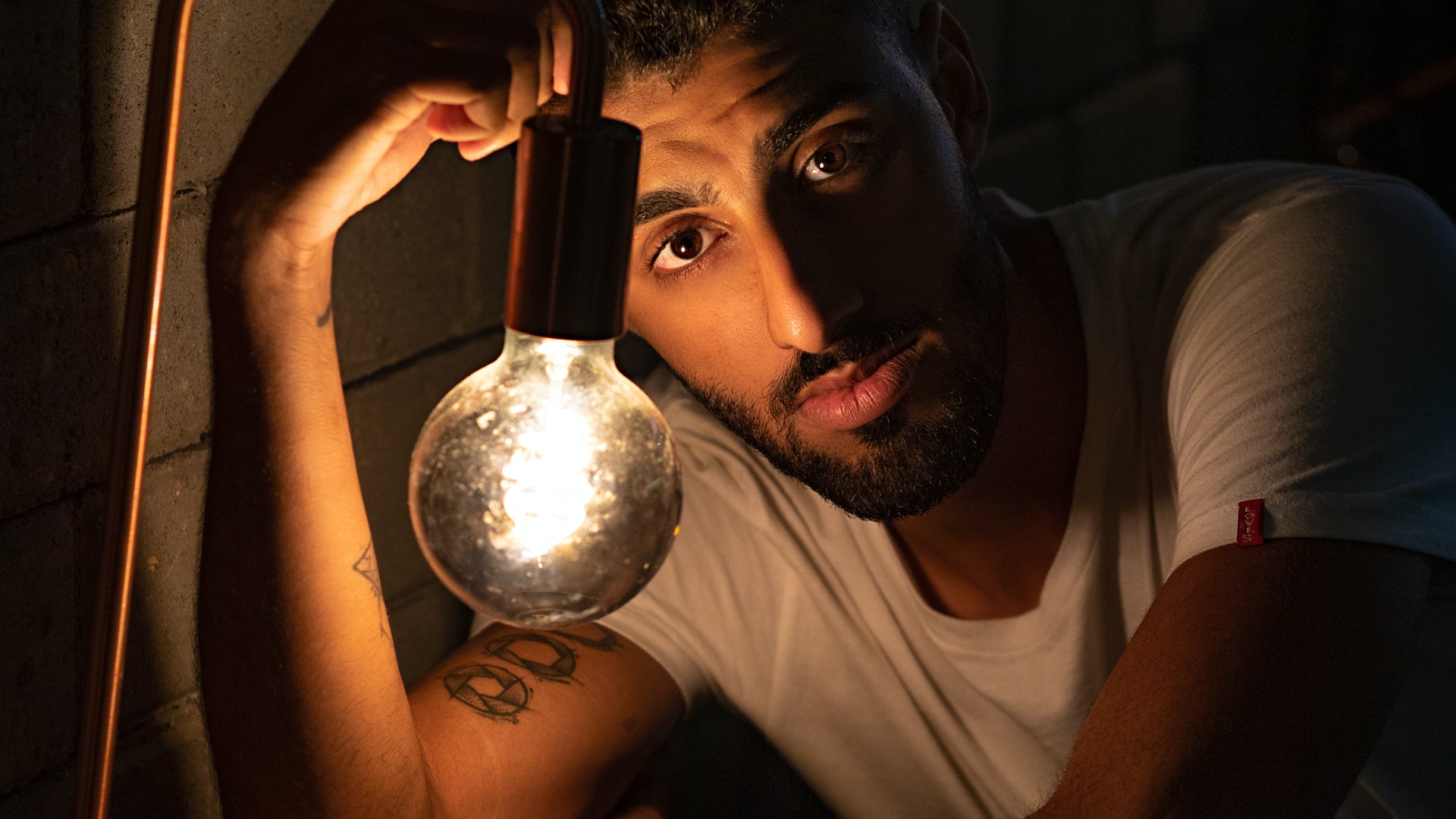 Are you wondering how often guys think about the girl they like? Maybe you’re specifically interested in how often a specific guy is thinking about you?

The answer is: it depends on the guy. If you’ve just met a guy and he has other women on the scene, he might barely think about you at all. If you’re the first girl who has been nice to a guy, he might think of you all the time.

This isn’t the definite answer you wanted. So, in the guide below, we’ll explore what it is that makes a man think about the girl they like a lot.

What Influences How Often a Guy Thinks About a Girl?

There are three main factors which influence how often a guy thinks about a girl.

Below, we’ll explore these three factors and how you can manipulate them to make your crush think about you more.

His Experience With Women

When a man has barely any experience with women, he’s going to think about the girl he likes a lot more, especially if she has been nice to him and he thinks he has a chance with her.

It’s more of a big deal because female attention is more scarce to him. He might see this woman who was nice to him as his one-way ticket out of loneliness, and that’s important enough to make him think about her all the time.

Meanwhile, a guy with a ton of romantic experience is unlikely to think about the next woman he likes too much at all. It’s less of a big deal. If he’s just met this new crush, there’s a huge chance he’s loved someone else with far more passion. There are likely to be more important things on his mind that take more of his attention.

This fact is the bane of women’s dating lives. Because, let’s face it; women want to date a man who knows how to treat them properly, but they also want a man who thinks and cares about them deeply. But it’s super-hard for them to find both.

The guy who knows what he’s doing probably has plenty of experience with women, so he’s less likely to care that much about his newest crush. Meanwhile, the guy who cares too much tends to be useless at wooing women.

If you want a guy who thinks about you a lot and treats you like a princess, you can always give less-experienced nerds and ‘nice guys’ a chance at love. It’s that simple.

The thing is: most women don’t want to do this. You’re probably shaking your head right now.

Thankfully, there are two other ways to get a man thinking about you all the time. So, let’s explore those now.

What Type Of Impression She Made On Him

If you want to make a man think about you when you’re not around, you need to blow his mind when you are around!

Dress well. Flirt with him. Treat him like a king. Stimulate him with interesting conversation.

Give him the best bedroom fun he’s ever experienced OR tease him with the bedroom fun without actually giving him it. (These are both viable strategies, although I’d personally suggest that the former will make him obsess over you more).

If you’re more fun than any other woman he’s ever been with, you can bet he’ll be thinking about you a lot.

Pop Up In His Life Often

Have you heard the expression “out of sight, out of mind”?

It’s true. A man will think about a woman more if she pops into his life more often. If his crush happens to work in the same office as him, of course he’s going to think about her more!

There’s a right and a wrong way to pop into his life though. If you’re constantly texting him or turning up on his doorstep, you’re going to come across as clingy. A better solution is to swap social media details and post a nice consistent stream of alluring content so he can play voyeur. Then, send him the occasional fun and playful text on top of that.

Do this right – and he’ll be wanting to appear in YOUR life a lot more frequently.

For more tips like this, I’d recommend you read Suzanne Venker’s book ‘Women Who Win At Love’. This book is packed with tried-and-tested strategies to inspire a high-value man to want to commit to you. Venker is known for pulling no punches in her advice, and that’s why this book is regarded as one of the most effective for improving a woman’s love life.

I hope this guide was insightful.

Ultimately though, the best way to judge how much a man is thinking about you is to invite him to hang out with you.

If he’s indifferent to the idea, it’s probably best to move on to some other guy. If he’s excited to hang out with you, he’s probably thinking about you a lot.