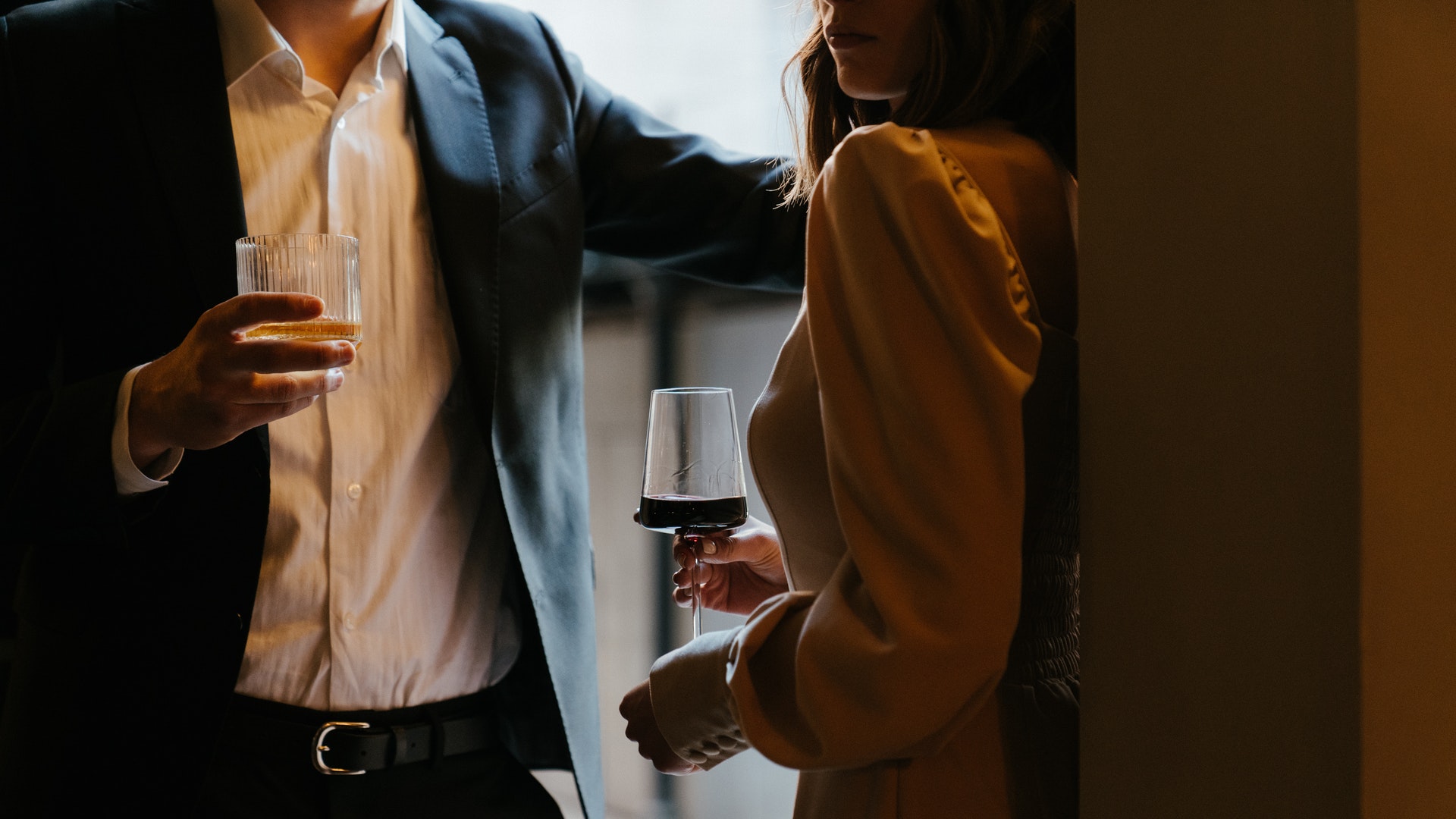 Are you wondering why a guy who friendzoned you is flirting with you? We’ve listed the 7 most common reasons below.

When a man flirts with a woman he friendzoned, he usually does want to get with her. It might have been his intention from the start, or he might be having second thoughts about his decision to friendzone you. It might also be that he’s just craving female validation.

A quick tip is to stop using dating sites like Tinder where most men are looking for something more casual without feelings.

Unfortunately, there’s no clear-cut answer! However, the guide below should make this man’s intentions clearer.

7 Most Common Reasons Why Men Flirt With Women They Friendzoned

He Was Running “Social Circle Game”

Women are more likely to consider a man to be a good dating prospect if he already has other women interested in him. This is due to a psychological concept called ‘social proof’, which suggests we’re more likely to trust the quality of a product if other people do. It works for established brands over their lesser-known competitors – and it works for men in the dating market.

When a man walks into the bar surrounded by female friends, most women are going to assume there’s something likable about him and will be curious to learn more. At the very least, they’ll be convinced that it’s safe to hang out with him.

Some men are smart enough to understand this and will actively friendzone beautiful women, hoping that this gets them more action in the long run. In pick-up artist circles, this dating strategy is called “social circle game”.

Some men who do this will still try to sleep with their female friends eventually. It’s a bad idea, because it’s likely to ruin the friendship, but not every man who runs “social circle game” is good at it.

He Was Playing Hard To Get

Most women aren’t short of men trying to sleep with them at any given time in their lives. In fact, if you’re a beautiful woman, it might feel like every man out there is trying to get some action.

The thing is: when men are too obvious about their intentions, it gives women no space to chase them. This makes the courtship process too predictable and unexciting for them.

On the other hand, when a cool guy tells a woman that he only wants to be friends, he stands out. He’s not falling over himself to impress her like every other guy. He’s not giving her validation just because she’s a pretty woman. This can often lead to the woman chasing him.

After all, it’s human nature to value things that are hard to get and (sadly) to chase the approval of those who don’t want us.

Once again, some men are smart enough to understand this and will friendzone women they’re attracted to for this reason.

He Changed His Mind

It could be that he was initially interested in a friendship, only to change his mind later on.

This most commonly happens when a woman loses weight, switches up her style or experiences some other form of ‘glow-up’.

It might also happen when a man was only interested in one special woman, but then his chances with her are ruined.

Some men aren’t brave enough to ask a woman out in the first moments of meeting them. The pain of potentially being rejected is too much for them to handle. So, instead they offer their friendship and hang out with her waiting for ‘signs’ that she’s interested in something more.

These guys might occasionally flirt with her, but only with enough subtlety for them to be able to plausibly deny it should their flirting not be reciprocated.

At some point, if they think they’ve seen a ‘sign’ or they happen to have summoned enough courage, these cowards might eventually make their move.

It feels really good to get validation from the opposite sex. Some people are so addicted to it, they’ll flirt with people they have no interest in dating or sleeping with, even their so-called friends.

He Was Feeling Lonely And Desperate

When a man is going through a dry spell, he might lower his standards and set his sights on women he’s not attracted to, just to get some action. This isn’t a very friendly thing to do, but it does happen in friendship groups.

He Was Drunk And In The Mood

Alcohol lowers our inhibitions and makes us think less about the potential repercussions of our actions. These are two key reasons why men are likely to flirt with their friends after a few drinks.

This list doesn’t paint men who friendzone then flirt in the best light. As you can see, most of the reasons they do this are motivated by dishonesty, cowardice or poor self-esteem.

If you’re looking for a serious relationship, it would therefore usually be in your best interests to resist a man’s advances when he behaves like this. Of course, if you’re looking for something more casual, you can accept his advances and deal with the inevitable strain it puts on your friendship later.

Either way, if you find yourself in this situation a lot, I would recommend you read Suzanne Venker’s book Women Who Win At Love. This is one of the most well-informed dating advice books for women. It does a great job at dispelling the most common myths about what men want and gives you actionable advice about what actually works to attract the best men.

It’s never comfortable for a woman to be friendzoned by a man only for him to flirt with her later.

In a perfect world, everyone would be honest about their intentions in the dating world from the start.

Hopefully though, you now understand a man’s reasons for acting that way and how to respond.