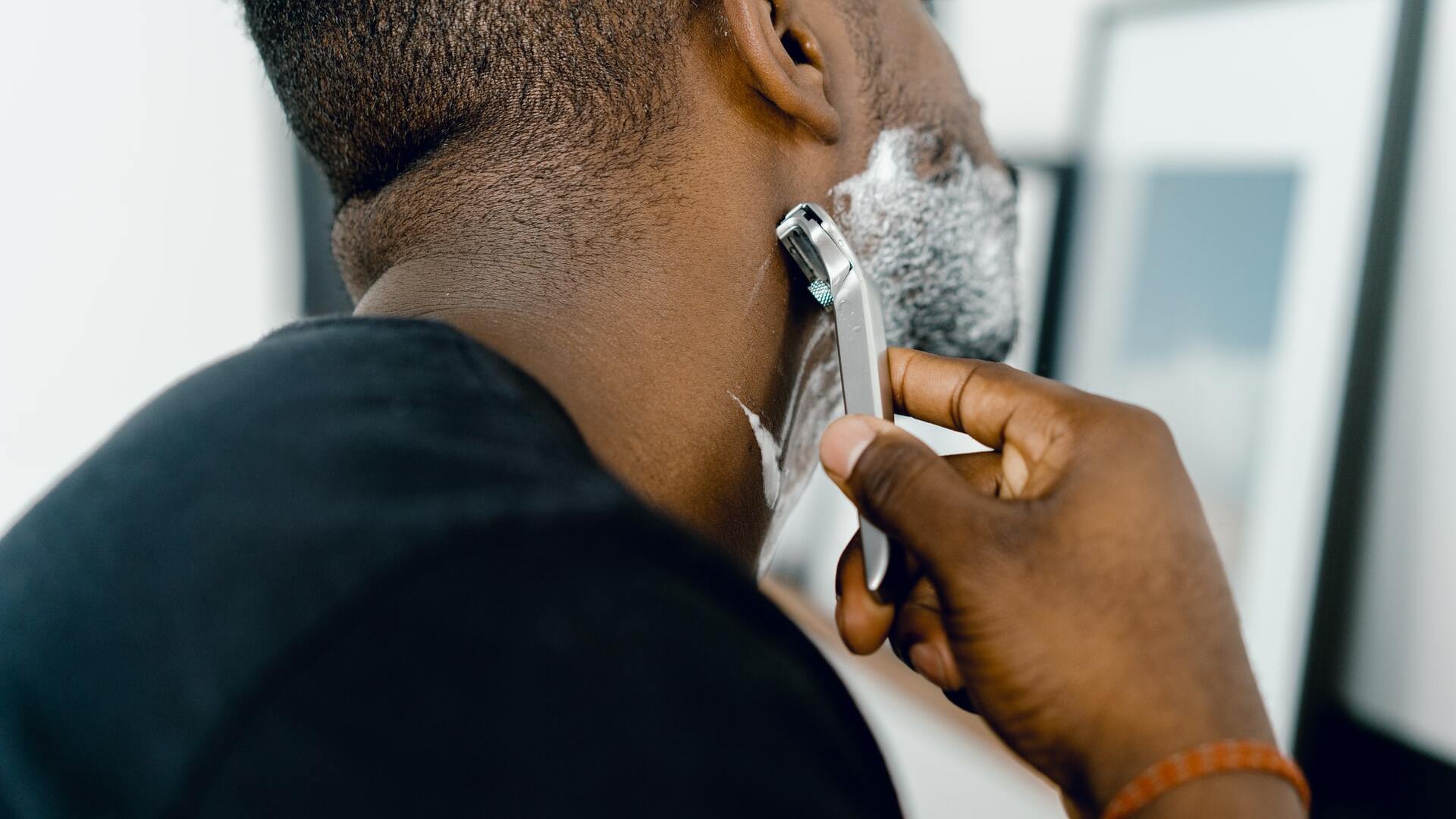 Are you wondering whether or not women like men with body hair? If so, this article is for you.

According to a 2021 YouGov poll, the majority of women don’t mind a bit of chest hair on a man, although most believe they shouldn’t overdo it. However, back hair was deemed to be a turn-off among most female respondents.

In this guide, we’ll dive deeper into the results of this poll and make some suggestions for what you should be doing with your body hair.

This poll has been highlighted as it would appear to be the most relevant study on this topic, when you consider the recency (April 2021) and the amount of women polled (649).

YouGov is one the most reputable market research companies in the world, and that’s important when exploring this topic too.

There are some surveys out there, which suggest that women strongly prefer trimmed body hair, but these were sponsored by electric razor companies (which clearly have an incentive to persuade men to groom themselves).

With that said, let’s explore the results.

How Do Women Feel About Chest Hair?

The 649 women, who were based all over the United Kingdom, with an evenly spread age range, were asked Do You Think Men Look Better When They Have… and were then presented with a list of options.

Here are the options and the percentage of votes:

This would suggest that men with a fair amount of hair on their chest need not do anything to it, while those who feel like they have a lot of chest hair might want to trim it slightly (if they were hoping to look more attractive to the majority of women, of course).

How Do Women Feel About Back Hair?

The same group of 649 women were also asked Do You Think It Is Attractive Or Unattractive For Men To Have Hairy Backs?

Here are the results:

The conclusion here is clear. It’s most attractive to get rid of any hair that is popping up on your back.

How Do Women Feel About Hairy Legs?

The group was also asked Do You Think It Is Attractive Or Unattractive For A Man To Have Hair On His Legs?

As such, it would appear there is no good reason for a man to shave his legs, unless he was competing in a swimming competition, perhaps.

There are plenty of men’s publications who have interviewed women about their preferences on male body hair.

Time and time again, women who liked male body hair mentioned masculinity. Many women perceive body hair to be a sign of masculinity. Indeed, there are several studies which link body hair with high testosterone levels.

It should also be noted that the trend of ‘manscaping’ body hair has only grown popular in the last couple of decades or so; a period of time when male metrosexuality in general has grown significantly.

It would have been absurd for Gen X and Baby Boomer men to have even discussed the prospect of shaving their chest hair, their pubes or anything other than their face and head.

In the 2020s and beyond, a hairy chest might be perceived as somewhat of a throwback to a time when men were more manly. A lot of women might agree that this was a better time to find a partner.

A common argument among women who do not like hairy male bodies is that they prefer their men to look tidy and well-groomed. It would appear that for a percentage of modern women, male grooming should now extend below the neck.

Women in this category tend to mention that too much body hair looks messy and gross.

What Should You Do With Your Body Hair?

The poll suggests you should eliminate all your back hair, and maybe trim the front of your torso if it gets too long and thick.

However, the best move to make is to do what makes YOU feel sexiest.

When a man feels attractive, he’s going to find it a lot easier to be funny, charming, charismatic and seductive. This is going to impact your results with women far more than the hair underneath your clothes.

It’s important to remember that there are always going to be some women who don’t dig a certain aspect of your appearance. And, even if it isn’t a complete deal-breaker for them, they’re probably still going to point it out and maybe tease you about it.

Women often do this to test a man’s confidence. They’re prone to pointing out your insecurities to see how you feel about them. If you get defensive or aggressive, that’s a clear sign that you’re not as confident as you were previously portraying yourself to be. If you can stand unmoved in the face of her criticism, she’s likely to be even more turned on by you.

So, whether your body is hairy or as smooth as a baby’s bottom, you need to love your body and not show any insecurity. If you think your body is sexy, it’s going to be a lot easier to convince a woman to feel the same way. That’s true of your haircut and facial hair too.

These days, there are a broad range of electric razors being marketed specifically towards men who want to groom their bodies. However, if you are going to ‘manscape’ your body hair, it would appear that trimming with scissors, waxing or using hair removal cream are all better options.

Many women complain about the sharp stubble that appears a few days after shaving your body hair. It can be incredibly itchy for them when you’re getting down and dirty in the bedroom. Imagine trying to have sex with a woman made of sandpaper and you might get the idea.

The choice is yours, but the most important thing is that you OWN IT.

You’ve seen the results about what women think is sexy when it comes to body hair – and there’s nothing wrong with following what the majority of women want.

However, the most important factor is how you feel about your body. That is far more likely to make or break whether she is attracted to you.

Your self-confidence will always trump the hair on your body, so groom yourself in whatever way makes you feel great.