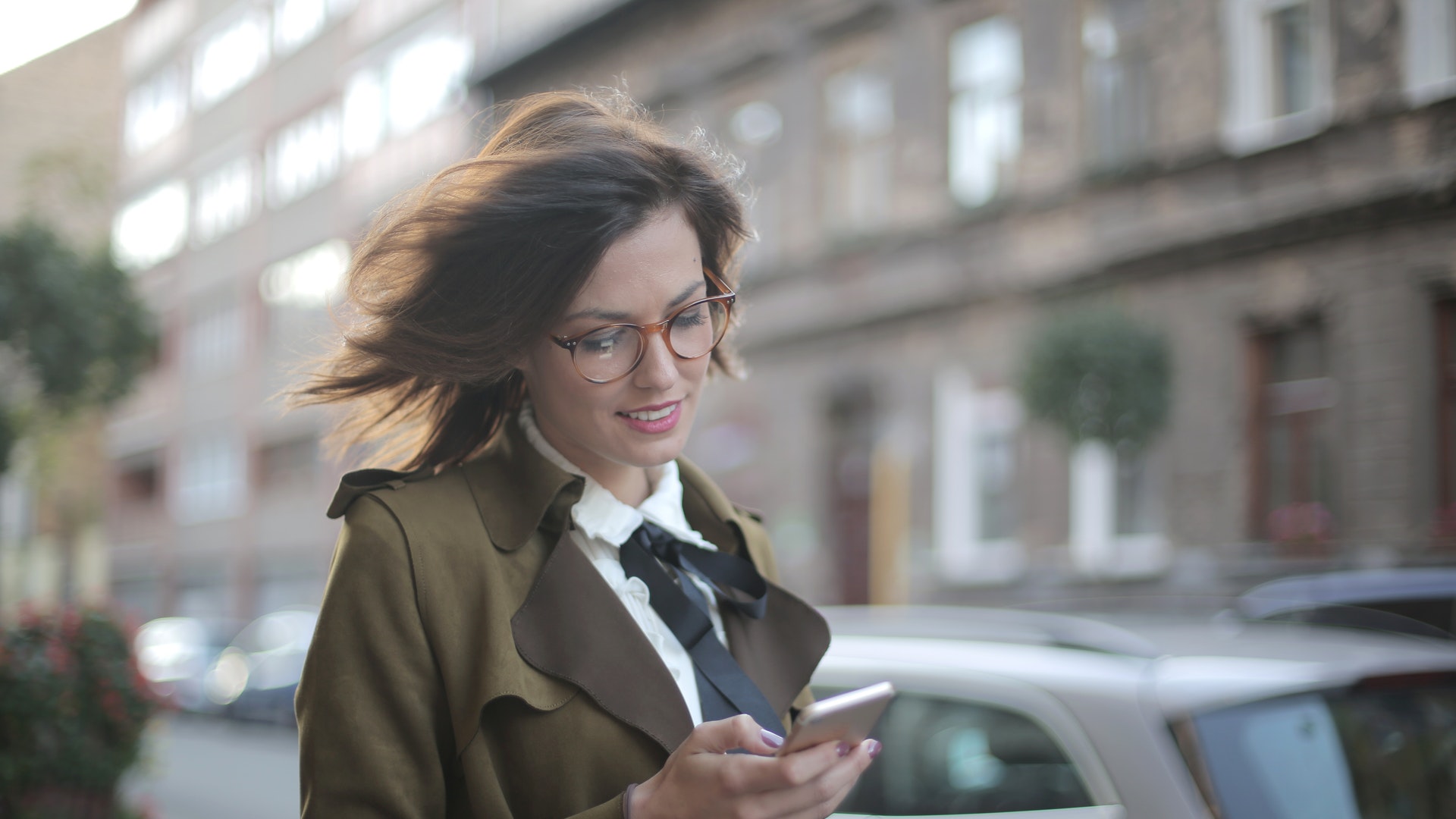 Are you wondering whether guys like glasses? You’ll get a full answer to this question with all the important nuances below.

The truth is: most guys like girls in glasses but often times, it’s really not important whether you wear glasses or not. If you look great and he enjoys being around you, he’ll like your glasses. If he doesn’t, a great pair of glasses won’t make you more attractive to him.

With that said, there is a small selection of guys who are especially attracted to girls with glasses. Below, we’ll explore some ideas about why that is.

Glasses and the Halo Effect

The Halo Effect describes the psychological phenomenon that physically attractive people are viewed more favourably in every other aspect of life. It’s widely debated to what extent the Halo Effect exists in society, but most people agree that it affects all of us to some extent.

A classic example of The Halo Effect in action is in the world of fashion. If a good-looking, popular, confident woman wears a certain item of clothing, it’s typically more widely agreed that this item looks good on them.

If an unpopular, ugly, out of shape loser wears the same item, it might not have the same impact on people.

This takes us back to the original point made in the introduction. If you’re a young, in-shape, beautiful woman, men are going to like your glasses. They’re also going to like it if you don’t wear glasses. You’re hot stuff in their eyes, regardless!

On the other side of the coin, if you’re not viewed as a hottie, you’re still not going to be seen that way whether you wear glasses or ditch them.

With this important truth behind us, let’s now explore why a small selection of guys really love girls who wear glasses. As you’ll see, it’s usually down to a classic stereotype of women who wear glasses, which may or may not be true about you.

Some Guys Think That Women Who Wear Glasses Are Intelligent

It’s one of the oldest existing stereotypes that people with glasses are intelligent. This supposedly dates back to the middle ages where monks would commonly wear glasses to study despite their poor vision. Ever since then, it has been common for people in intellectual pursuits to wear them, and that’s where the association comes from.

Intelligence is a trait that men desire in women, especially if they’re looking for a long-term partner, so it might make sense that they’re initially drawn to women with glasses for that reason.

Women who wear glasses could be seen as more pure and innocent by some guys. Perhaps this is because glasses aren’t seen as something you’d wear specifically to attract men, unlike items such as stockings or low-cut tops for example.

There is a significant portion of men who want to date a ‘good girl’, that at least doesn’t appear to have or want a huge body count.

That could be a reason why a man would approach a girl in glasses. A lot of guys might also decide to approach girls wearing glasses, because they find innocent-looking women less intimidating.

This is another stereotype that is perhaps as old as glasses themselves. In the mind of a classroom bully or a simple-minded adult, you’re a nerd if you look different to anyone else.

Some Guys Are Into The Naughty Secretary

This is a classic fantasy played out hundreds of times in spicy movies, and probably in real life inside offices around the world. The naughty secretary character typically wears formal clothes and glasses, with her hair up in a bun.

The idea of seducing a naughty secretary is so popular because it’s taboo. It also plays into men’s desires to be seen as powerful (in a lot of the spicy movie scenes, the naughty secretary either seduces the boss or is overpowered by him). THe naughty secretary character is stereotypically intelligent and appears innocent too.

Here are Some Resources to Get Your Dream Guy

If you’re looking to make a good impression on a man and you’re wondering whether to wear glasses or contact lenses, your best bet is to do whatever makes you feel most comfortable and confident. Your mood around him will be far more impactful than whether or not your wear specs.

For further guidance, check out this guide on what to wear on a first date. It is packed with stylish selections and even includes links to buy affordable versions of the recommended outfits.

The book Women Who Win At Love by Suzanne Venker is also highly recommended, if only because it skips the wishy-washy fairytale nonsense and focuses on what men actually want.

Hopefully, you now understand glasses are unimportant to most guys, and really great to a small selection of them.

These ideas only really apply to glasses shaped to look good on your face. So, if you are going to wear glasses, it’s worth getting advice from an expert about what shape of glasses to wear.

With that said, please remember it’s your overall appearance and personality that matters far more.