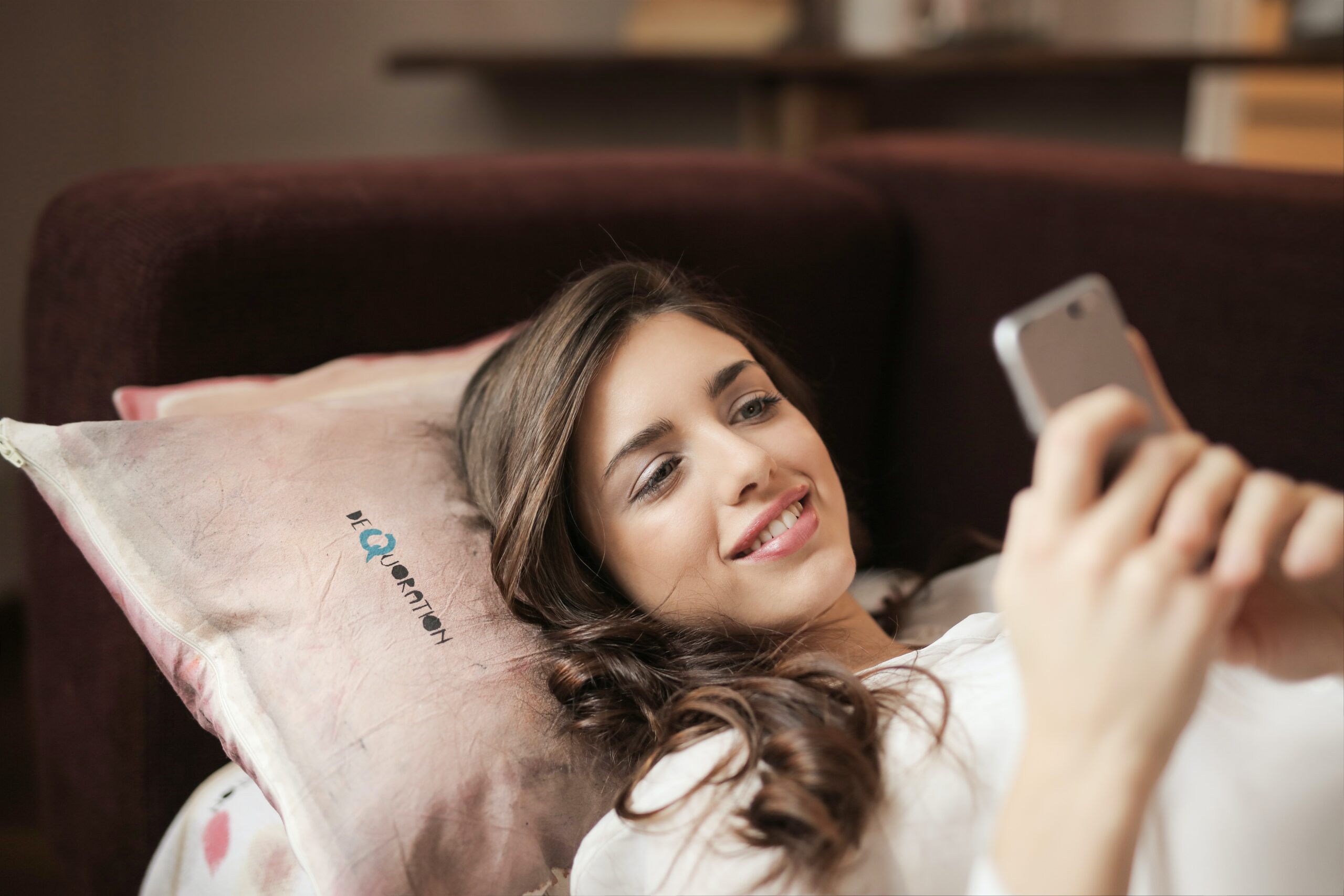 Below, we’ll explore why men like to be called “baby” by their partner, plus we’ll explore a range of other compliments you can give a man to make them feel good in your presence.

What Does It Mean When You Call Your Partner ‘Baby’?

According to the Oxford English Dictionary, the word ‘baby’ has been used as a term of endearment since the 17th century.

Here are some potential explanations.

Some people find it strange to call their partner “baby”, because it makes them think of a young human. However, most people understand that one word can have two or more meanings and enjoy it as a term of endearment. It’s unlikely that anyone with a basic knowledge of the English language will think you’re referring to them as a young infant.

Should I Call My Boyfriend ‘Baby’?

If it makes you feel good to call your boyfriend “baby”, go ahead and do it. The chances are he’ll appreciate the nickname.

It would be unnecessary to ask his permission. Just give it a shot and see how he reacts.

If he doesn’t like it, he’ll most likely come out and say it. It’s unlikely there’ll be any hard feelings between you. Then, you can go ahead and find some other cute nickname to call him.

Should I Call My Crush ‘Baby’?

It’s not a bad idea to give your crush a playful nickname like “baby”.

This could be a nice way to determine their interest in you. If they’re attracted to you, they’re likely to enjoy the term of endearment.

The only likely occasion when they don’t appreciate it is if they’re not attracted to you, or if they’re already in a relationship.

Perhaps it’ll hurt your feelings if he offers a rebuttal to your playful nickname for him, but at least you’ll know how he feels. It’s a more subtle way of flirting than asking a man out on a date, which so many women are seemingly frightened to do these days.

If you’re a single woman struggling to connect with the opposite sex, I recommend you read Suzanne Venker’s book ‘Women Who Win At Love’. This book is packed with harsh truths about what men want that the mainstream media won’t dare to reveal.

What Are Some Other Nicknames To Call Your Partner?

Let’s assume that either you or your partner don’t like the pet name “baby”. What are some other pet names that you could potentially use in your relationship?

A shortened cutened version of his first name can work well too.

Some couples feel that it’s too formal to use their partner’s real first name when addressing them. Still, if you don’t feel comfortable using pet names at all, it’s perfectly fine to disregard them. There are plenty of happy relationships where pet names aren’t used. It’s how you treat your partner that matters most.

Thanks for reading my guide. I hope you now understand why men like to be called ‘baby’ by women they find attractive.

You can make your relationship more enjoyable by giving and receiving pet names, so there’s no reason to hesitate.

If your man tells you he doesn’t like the ‘baby’ nickname, it’s not the end of the world either. Just find another nice pet name for him instead.