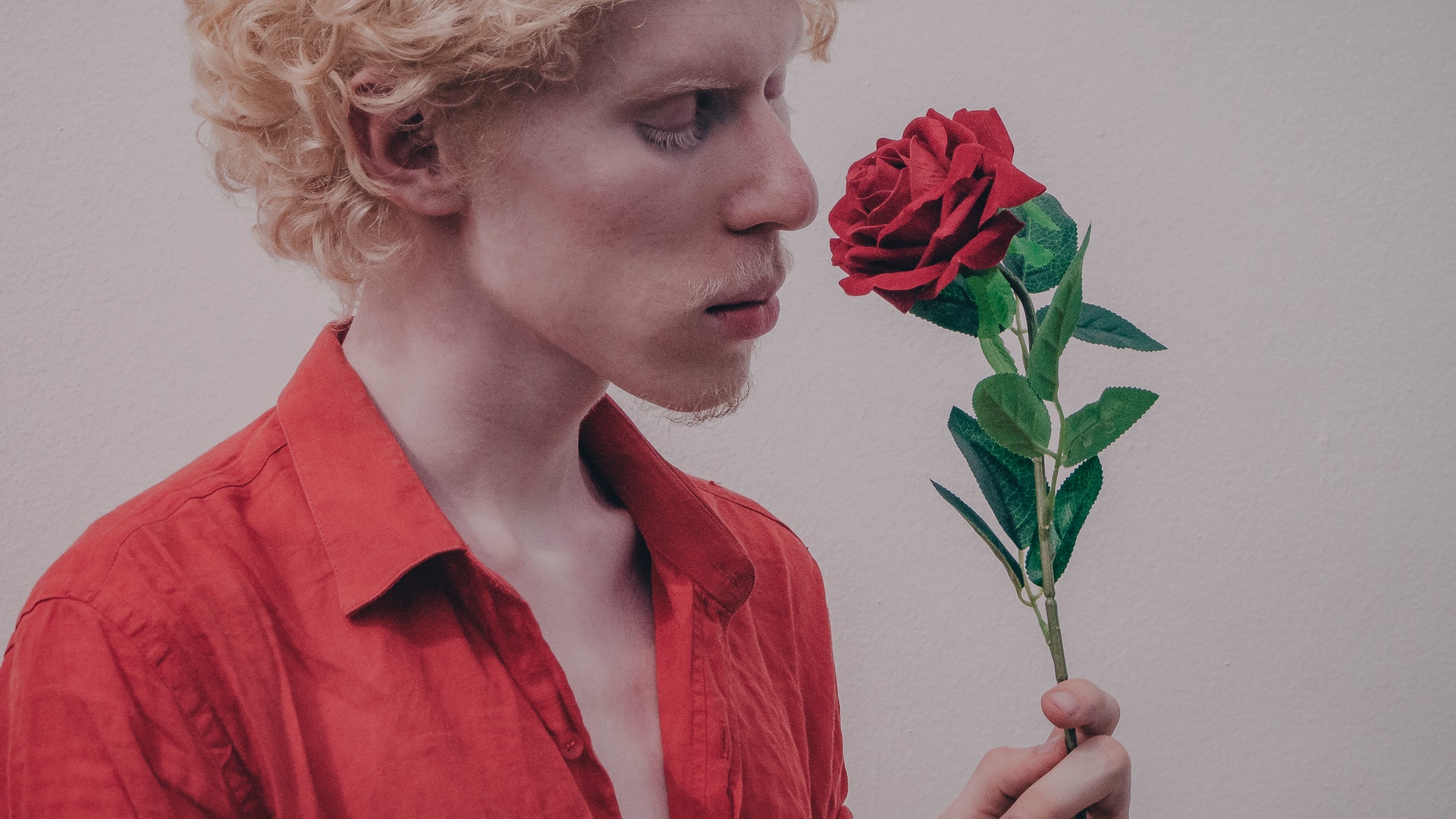 Are you a less muscular guy? Do you wonder whether girls like skinny guys? If so, keep reading because this article reveals how women feel about men with less muscles.

While being skinny isn’t as attractive to women as being muscular, it’s still possible for a skinnier guy to lead a fulfilling dating life. That’s because women tend to be far more attracted to a man’s personality than his appearance.

Read on to discover the psychology behind why skinny guys can still attract plenty of women.

You’re probably aware of what the stereotypical archetype of a good-looking guy looks like. He’s tall, he’s muscular, he’s got that strong jawline. He’s the ‘Chad’, for those familiar with red pill philosophy.

The reason women like this archetype is because they can feel safe around him. The desire to feel safe around a strong muscular guy is deeply biological. It’s a highly masculine trait and that’s why women are consistently attracted to it.

In reality though, there are plenty of guys outside this ‘Chad’ archetype who can lead an incredibly fulfilling dating life.

This is because it’s possible to make women feel safe and protected via a dominant personality too.

While men prominently experience attraction logically and visually, women experience it emotionally. How you make them feel is the most important thing.

So, if you’re a skinny guy who can still make her feel safe, protected, happy and excited around you, it’s likely you’re going to have plenty of options in the dating market.

If you’re insecure about being skinny – and that makes you nervous and timid around women – it’s going to hurt your chances a lot more than anything else.

A skinnier man might not find it as easy as the tall, jacked guy to attract an amazing woman into his life, but that doesn’t mean he can’t do it at all.

He might struggle at online dating, as this is highly image-based and it’s harder to tinker with a woman’s emotions just using text on a screen. The Tinderellas of this world are going to choose the tall jacked guy over the short dude if she just compares his photos, and that’s how most women tend to operate on these apps.

The skinny guy might have a tougher time getting a woman’s attention in a crowded nightclub too. After all, they’re essentially competing with the muscular guys in these environments, and these gym-bro types are known to use their size to their advantage in these environments. It’s not unheard of for these guys to intimidate smaller dudes, perhaps by stepping in front of them or nudging them out the way while they’re talking to a woman. If you’re a skinnier man, you might have to learn how to deal with that. and it’s not easy when brute force isn’t a good option.

With that said, when a skinnier guy does manage to grab a woman’s attention, he can absolutely win over with his personality. If he’s able to seduce a woman with his words and actions better than his muscular rival, he can win her heart. This skill is often called ‘good game’.

‘The Art Of Seduction’ by Robert Green is a great book to help you develop good game. You can click here to buy it on Amazon.

What Happens When A Skinny Guy Has ‘Good Game’?

Women might logically believe they’ll only date tall and jacked guys. They might write that on their Tinder profiles or boast about it to their friends, when they’re in a logical state of mind.

But, it remains true that women experience attraction emotionally.

If a skinny guy can make her feel the right emotions, she’ll be willing to disregard everything she ever said to keep dating that smaller dude and getting those great emotions from him.

More than anything, women want a man that makes them feel good. Always remember that. ‘Good game’ is essentially the art of making women feel amazing when they’re around you.

Sure, some women are so superficial that they’ll remain devoted to their ‘type’, no matter how amazing a skinnier guy makes them feel. Nevertheless, when a skinny guy develops ‘good game’, he’ll rarely be short of options in the dating market.

That’s an exciting truth for single guys, so don’t be afraid to get out there and flirt with women, no matter what your body currently looks like.

It’s a great idea for all men to develop a regular gym routine and build some extra muscle, no matter what he looks like or how attractive he currently is to women. This is because there are so many benefits that don’t involve women at all.

When you’re more muscular, you become stronger and healthier. You’ll find it easier to defend yourself in combat situations. You’ll intimidate people from wanting to get into any form of conflict with you. Regular exercise is great for your mental health too. You’re likely to improve your self-esteem and your discipline.

Everything listed in this section will make you more attractive to women, and increase your overall quality of life.

But that doesn’t mean you can’t be confident in your ability to attract women NOW. Your personality is more important than your appearance when it comes to attracting women, so don’t let the latter affect the former in a negative way.

There probably is a small sub-section of women who are specifically attracted to skinny guys. That’s probably more common than women who love fat guys, anyway.

Either way, whether you’re skinny or fat, you still have a great chance of attracting plenty of great women when you can develop ‘good game’.

Building muscle won’t hurt, but ‘good game’ trumps all when it comes to attracting women. So, there’s no reason to let your body type affect your confidence when interacting with the opposite sex.