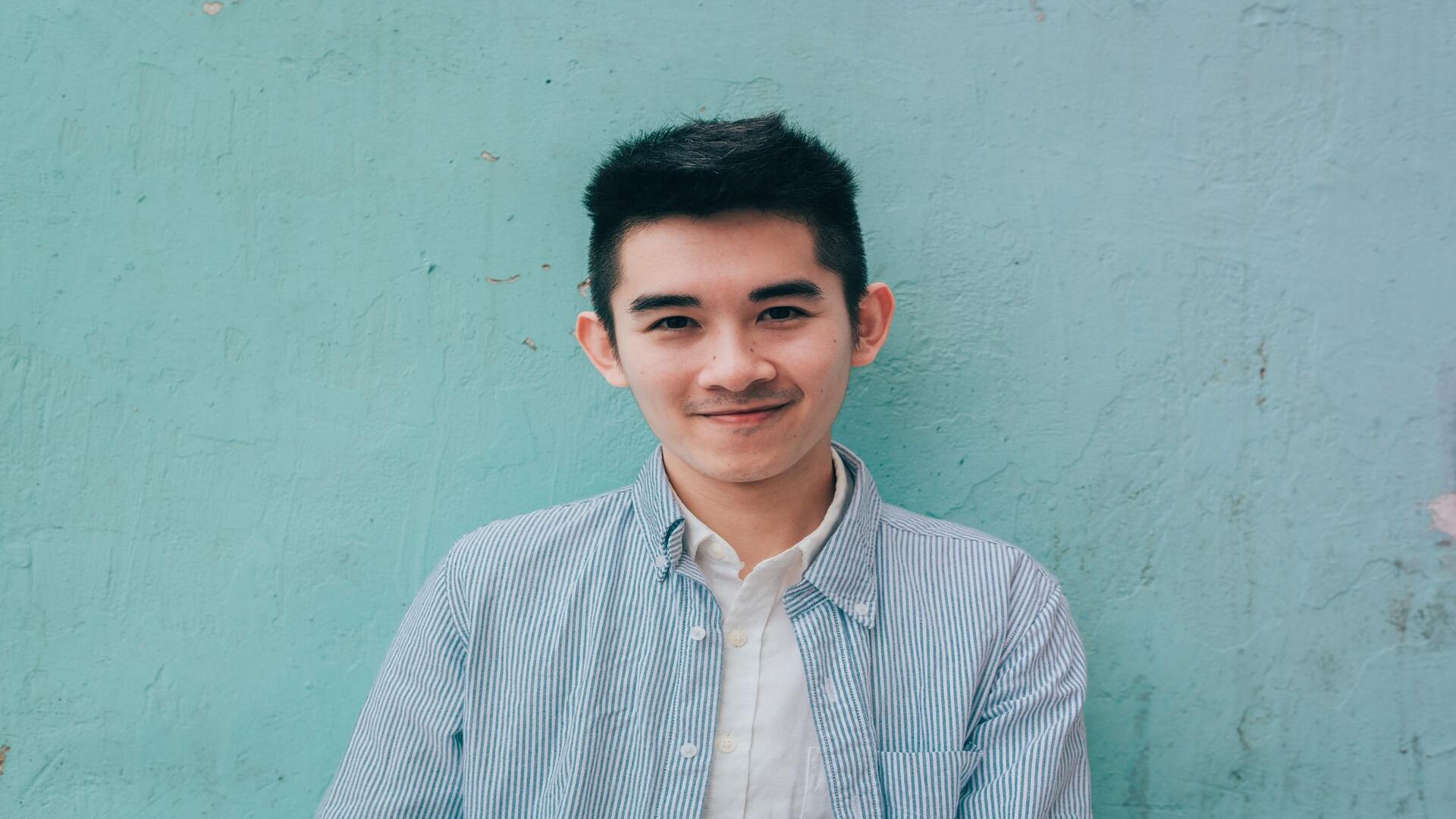 Are you wondering whether or not girls like shy guys? Don’t worry, this article will let you know.

The vast majority of women don’t like shy guys. Instead, they want men who are brave, fun, socially affluent, and not intimidated by them. They also want men who are capable of taking the lead. Shy guys typically struggle to show any of these qualities.

Below, we’ll take a deeper look into why women don’t like shy men and what you can to overcome your shyness.

What Do Women Think About Shy Guys?

Some men look at shy women and think it’s cute and endearing. Women often don’t feel that way about shy.

A feminine woman is looking for a man with masculine traits. These include bravery, confidence, decisiveness, leadership skills and the ability to command attention. Shyness is the antithesis of this.

More importantly, women are expecting men to approach them and to move the interaction forward. They are expected to confidently take the lead at all times.

Women are barely ever going to take these steps for you. Most women believe it’s unfeminine to do so. They also want to see whether you’re masculine enough to do it yourself.

You might think the man who is leaning against the bar not saying much is going to be perceived as cool, intriguing and mysterious. Some women might frame him this way if he happens to be exceptionally good-looking, due to ‘The Halo Effect’. But, even then, most women aren’t going to be bold enough to start a conversation with him.

In most cases, he’s going to be perceived as a wallflower, a social outcast who doesn’t like to have fun, or even a potential creep.

That’s if he’s perceived as anything at all. Most men without commanding masculine charismatic personalities are INVISIBLE to the modern woman. Even if these shy guys start a conversation with women, they are forgotten almost immediately.

To sum it up, there’s almost nothing attractive about being shy. This is a quality which you need to eradicate from your personality as soon as possible if you want to be attractive to women.

Yes, there’s a chance that a woman might like you once she gets to know you. But you’re going to have to get out of your comfort zone to allow that to happen more than once in a blue moon, because most women are generally not taking the lead when it comes to starting conversations with men.

Online dating is seen as the savior for many shy guys.

They see the likes of Tinder, Bumble and Hinge as their opportunity to meet women without  having to ‘put themselves out there’ too much.

Swiping on photos and sending text messages is seen as much more comfortable for shy men.

There is no need to use your social skills, because everything is behind a smartphone screen. There is no fear of rejection, because these platforms don’t tell you when women swiped left on you. Sounds perfect for the shy man, right?

Indeed, some shy guys have been able to land a date from these platforms (if their photos are good enough).

But, you’re still going to need to overcome your shyness eventually.

How To Overcome Your Shyness

Your first step to overcoming shyness is to accept that it’s possible to overcome it. Shyness is NOT natural. It’s NOT based on genetics. It’s a choice you made, most likely due to poor social feedback in the past.

You can override this by taking small social steps, collecting more positive social feedback and realizing that rejection isn’t anywhere near as bad as you perceive it to be. Then, as you gain more confidence in your social skills, you can begin to take on more difficult social challenges.

Here are some ideas of the steps you might want to take;

After each challenge, it’s useful to make a note of what went well and what you can perhaps do better next time.

There is a whole industry of social skills coaches or ‘dating coaches’ that can set these challenges for you, and even guide you through them. If you’re terrified to take that first step, consider hiring one of these coaches to help you.

You might think it’s embarrassing hiring a social skills coach to help you overcome your shyness because – for whatever bizarre reason – we are all expected to be naturally-gifted conversationalists with no inhibitions.

But that’s not true. A lot of people struggle with shyness. By hiring a coach to help you out, you can elevate your charisma levels above all of them.

That certainly seems less embarrassing than accepting your shyness and remaining invisible to women forever.

Shyness is highly attractive to the majority of women. You won’t lead a dating life anywhere near your potential while you’re shy.

You’ve now been given a roadmap to overcome your shyness. It’s not an easy journey, but it’s a crucial one if you want to enjoy loving relationships with great women.

The question is: will you be brave enough to take your first step on that journey?