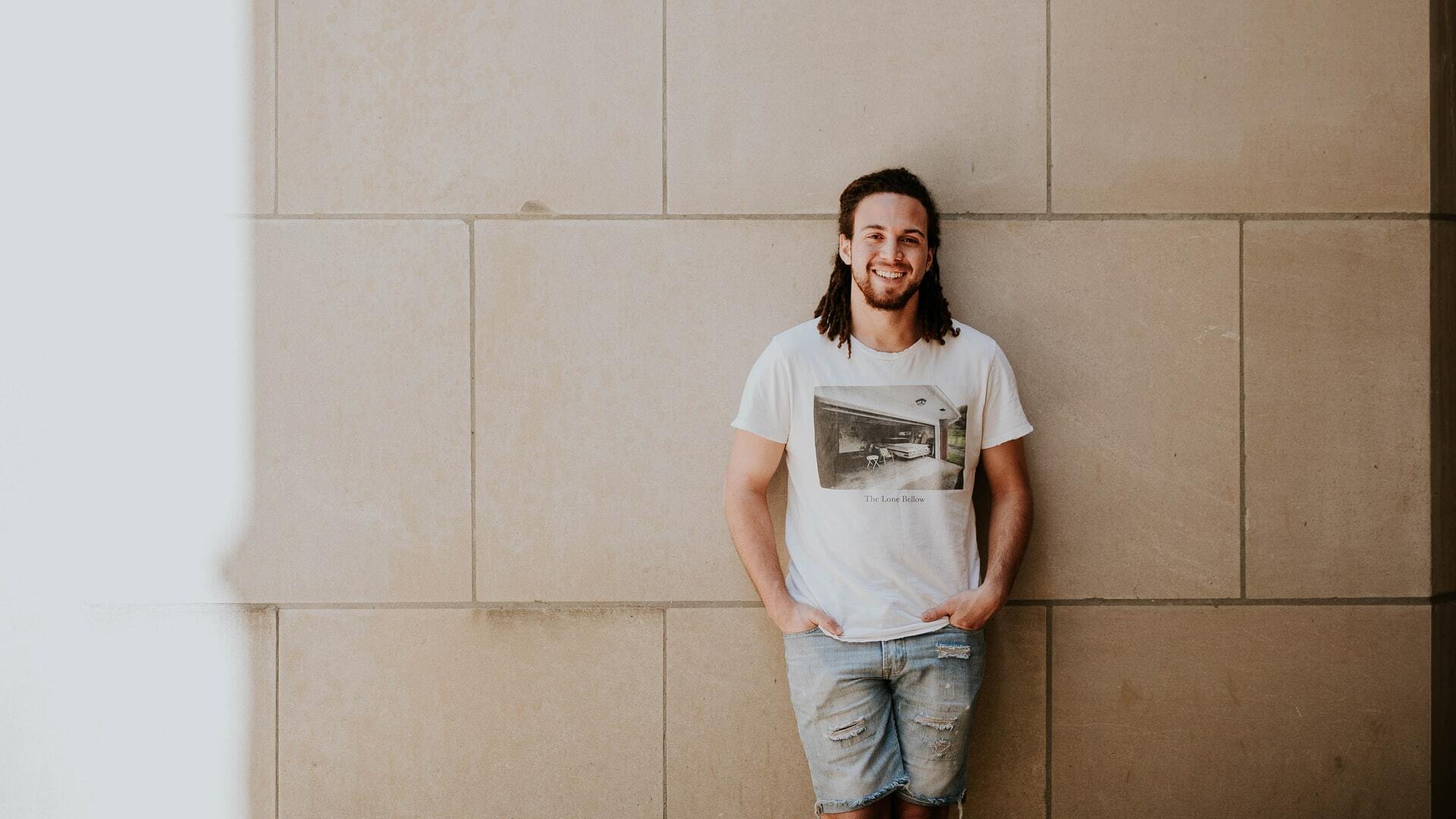 Are you wondering whether girls like guys with long hair? Keep reading to find out.

Some girls like guys with long hair and will consider them their type. Others won’t. Either way, you should expect to be able to win girls over – even if you’re not their type – by showing attractive personality traits.

In this guide, we’ll explore what type of guys should experiment with long hair, how to maintain it so girls find it attractive, and why it ultimately doesn’t matter what your hair looks like at all.

Let’s take a look at some common reasons why women might be drawn to a man with long hair.

The final two bullets about stereotypes and people’s previous experiences with certain archetypes of men are important.

If a woman has had undesirable experiences with long-haired guys, she might generate bad expectations of what it’s like to hang out with them in the future.

Don’t panic though. We’ll get into why this doesn’t really matter later on…

As a general rule, guys with thick hair can grow it long and it’ll look great. Guys with thinning hair should never do this. Remember, by growing your hair long, you’re exaggerating this part of your body. And you should only really be exaggerating your attractive features.

If you have thin hair or a receding hairline, you’re unlikely to generate the same positive stereotypes from women. Long-haired rock-stars, movie stars and models don’t tend to have thin hair, after all. In most cases, it’ll look like you’re insecure about your hair loss and trying to cover it up. If you’re going bald, your best move is usually to shave your hair off and own that look.

The good news is: if you do have a strong hairline and thick hair, growing it long is likely to look good. It’s generally agreed that thick long hair looks good on all face shapes.

Take a look at Justin Bieber, for example. When he grew his hair long, it was widely suggested that he looks far too much like a woman. No-one is saying that about Aquaman or Captain Jack Sparrow.

The important thing to know is: the hair length of his mega-star A-list celebrities isn’t going to do a thing to change how attractive they are to women. They already have so many attractive traits on a logical and emotional level.

Let’s take a deeper look at how this works now…

It’s how you make her feel that’s most important, not the things you have.

If you make her feel amazing, she’s going to focus on your good qualities and ignore the bad ones. And vice-versa.

So, what has this got to do with long hair??

Well, let’s say you’re a long-haired guy who approaches a woman and does a great job of flirting with her, being charismatic and making her have a great time in your presence.

Most likely, she’s going to be having positive thoughts about your long hair.

“I love his long hair. It’s so nice running my hands through it. He takes such pride in his appearance. He looks like Brad Pitt in the early 90s. He’s so dreamy.”

But, let’s say the approach went badly. Maybe you offend her or annoy her in some way. Or even better, let’s pretend you get into a relationship with this woman, treat her badly and break her heart.

Most likely, to protect her feelings, her brain is going to focus on all the bad aspects of your long hair.

“I hate his long hair. He leaves it all over my shower and bathroom sink. He takes way too much pride in his appearance, it’s so feminine. How pathetic that he’s trying to look like Brad Pitt in the early 90s. He’s so dorky.”

Don’t believe this happens? Take a moment to compare how you feel about your ex-girlfriend, compared to how you used to feel.

The point of this section is to make it clear that how you make a woman feel is more important than what you’re doing with your hair.

What To Consider When Growing Your Hair

Ultimately then, the decision to grow your hair should mostly be based on what you think about it.

If you’re feeling confident with long hair, you’re going to bring better energy to your interactions with women and have a better chance of making them feel great in your presence.

However, there are more things to consider than how long hair looks on you. After a certain point, long hair is going to have a significant impact on your day-to-day life.

These shouldn’t necessarily be unclearable hurdles for any guy, but they’re facts worth knowing and being prepared for.

Long hair on men is polarising. Some women love it, some hate it. But this isn’t so bad in the dating game.

When you’re polarising women, some are going to absolutely love you, especially when you have an attractive personality overall. In this case, you’ll be able to win women over whether long-haired men are their ‘type’ or not.

With that said, you know now why women adore long hair, what it might be like to grow your hair out, and why it doesn’t ultimately matter at all. Hopefully, that’s enough to make an informed decision about what type of haircut to sport.