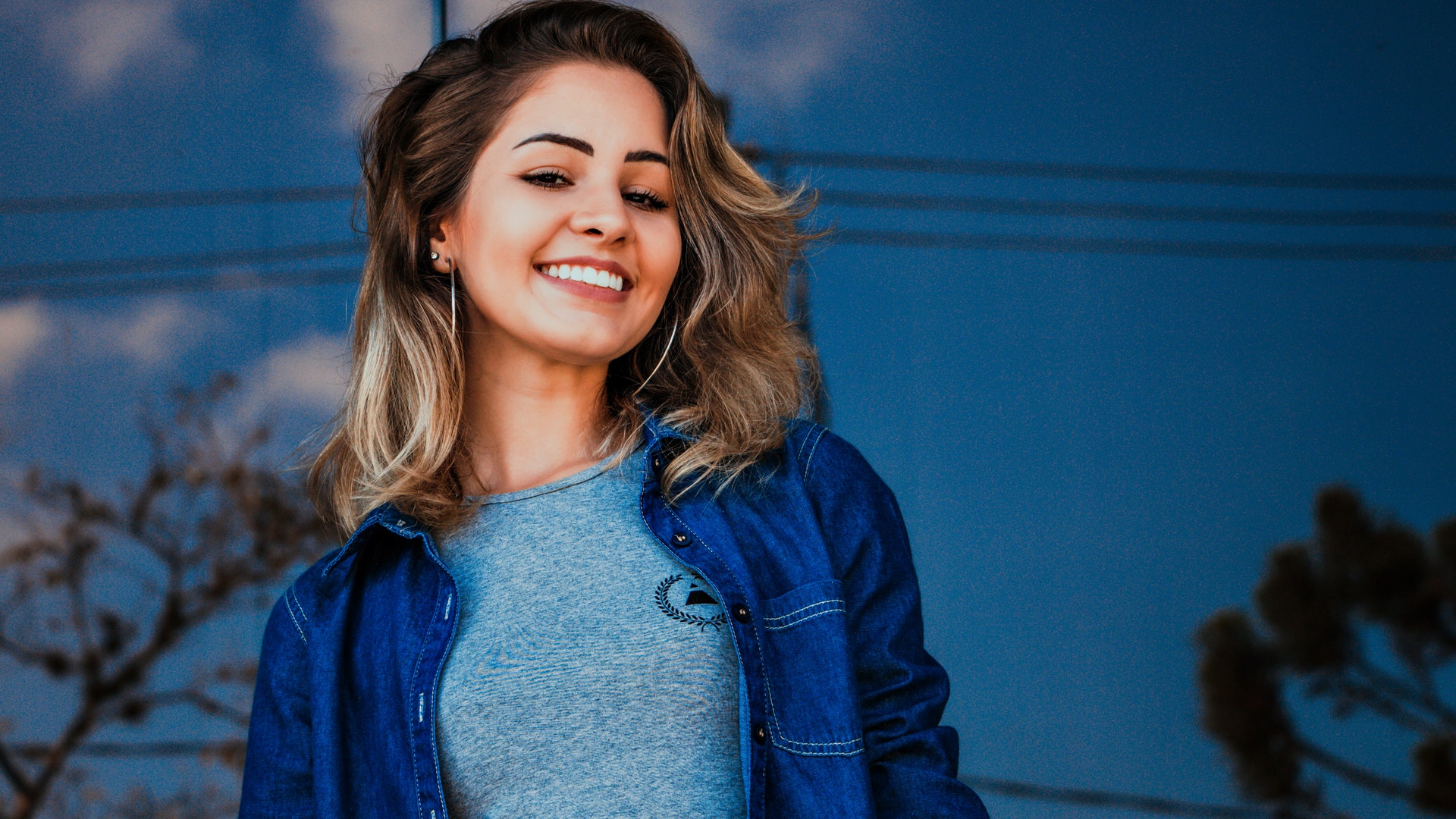 If you’re wondering whether girls like fat guys, this is the article for you. Keep reading.

While being fat isn’t inherently attractive, it isn’t as much of a handicap when it comes to attracting women as you may think. If you have an attractive personality, women will often overlook the fact that you’re out of shape.

Read on to discover why this is the case.

Being overweight is logically unattractive.

It’s unsightly and a reliable indicator of undesirable personality traits, such as laziness and poor self-respect.

If you can learn how to push a woman’s emotional buttons in the right way, you can lead an amazing dating life, even if you’re out of shape.

There are lots of skills you can learn to be able to push a woman’s emotional buttons. A great start would be to learn how to be:

If you have more logical attractive traits, such as being tall, handsome, successful, and a snappy dresser, that’s going to help a woman overlook your beer gut too. It’s also really going to help if you have a fun life that women want to be a part of.

Fat Guys Might Have A Tougher Time In The Dating Market, But It’s Possible To Overcome These Hurdles

Because being overweight is logically unattractive, fat guys might have a tougher time on dating apps. Women are typically operating from a logical mindset when sitting at home swiping on these apps, and it’s tough to push a woman’s emotional buttons using just words on a screen. That’s assuming you get the chance to message them at all. Online dating is highly image-based. So, on most dating apps, she’ll have swiped left on a fat guy’s profile before even reading his bio, or giving him a chance to message her.

For similar reasons, fat guys might have a tough time in the opening moments of a face-to-face interaction with a woman. At this point, a fat guy won’t have had an opportunity to make an emotional impact with his wit and charm, so he might have to deal with an initial lack of interest from the hot chicks at the bar.

If you’re an overweight guy or anything other than a traditionally good-looking man, it’s up to you to learn how to plow through this intial apathy and spike a woman’s emotions with your personality. The ability to do this is often labelled as ‘good game’.

It’s true that ripped and athletic guys might sometimes not have to learn good game to land a date or take a woman home, (although they’d likely attract a higher class of woman if they did). Good-looking men can sometimes get lucky without having to do very much at all, but that doesn’t mean that a fat guy with ‘good game’ can’t live a fulfilling dating life as well.

Robert Greene’s book ‘The Art Of Seduction’ is a great guide to help you develop good game. You can click here to buy this highly-recommended book on Amazon.

What Happens When A Fat Guy Has ‘Good Game’?

When a fat guy has good game, he can make women enjoy his company so much that they begin to disregard all logical reasons not to date him.

When women feel good, they’ll want to keep doing whatever allows them to keep feeling that way. (That’s true of men too, although they’re widely believed to make decisions more logically, especially when it comes to dating).

Either way, an overweight man with an attractive personality will have women making excuses about why it’s actually OK to date fatter guys. Her selective focus will concentrate on all his positive qualities and ignore his weaknesses.

Sure, there will be some women who are so set in their ways that they’ll refuse to date a fat guy, no matter how much fun they have around him. But, the more of an attractive personality you can develop, the more romantic options you can attract, regardless of your size.

Why Most Fat Guys Will Never Attract Great Women

You might be reading this article and thinking: if that’s true, why do I barely see fat guys with beautiful girlfriends?

The main reason is: most guys buy into what women are logically attracted to.

They hear beautiful women discuss their preferences in men among friends or on social media (while in a logical frame of mind) and assume they don’t have a chance with them.

This ruins their self-esteem and destroys their ability to approach women with confidence and charisma. Assuming they have the courage to approach a woman at all, many fat guys will do so with words and body language that suggest they don’t deserve her.

If they could develop the swagger and self-belief of a stereotypically good-looking guy, they could achieve similar results in the world of dating.

Sadly, few of them even try.

Should You Lose Weight Before You Try To Date Women?

If you’re overweight, you should absolutely work on eating a healthier diet and exercising more. This will not only give you a more attractive body, it will also give you a healthier body. You’ll look better, feel better and live longer.

But you shouldn’t give up on dating beautiful women while you’re overweight. It’s better to start working on developing good game by going out and flirting with women NOW. The more you practice flirting with women, the better your game will get.

Then, once you’ve lost the weight and built a great body, you’ll be the good-looking guy who also has great game.

At that point, you should be able to consistently attract a glorious buffet of beautiful women, instead of simply being that good-looking guy who occasionally ‘gets lucky’.

But if you can develop your personality to be a fat guy with good game, you’ll attract plenty of beautiful women and make them rationalize that having a fat boyfriend isn’t so much of a big deal.

If you start losing weight while also developing that skill, you can transform into an unstoppable Casanova within the next year.