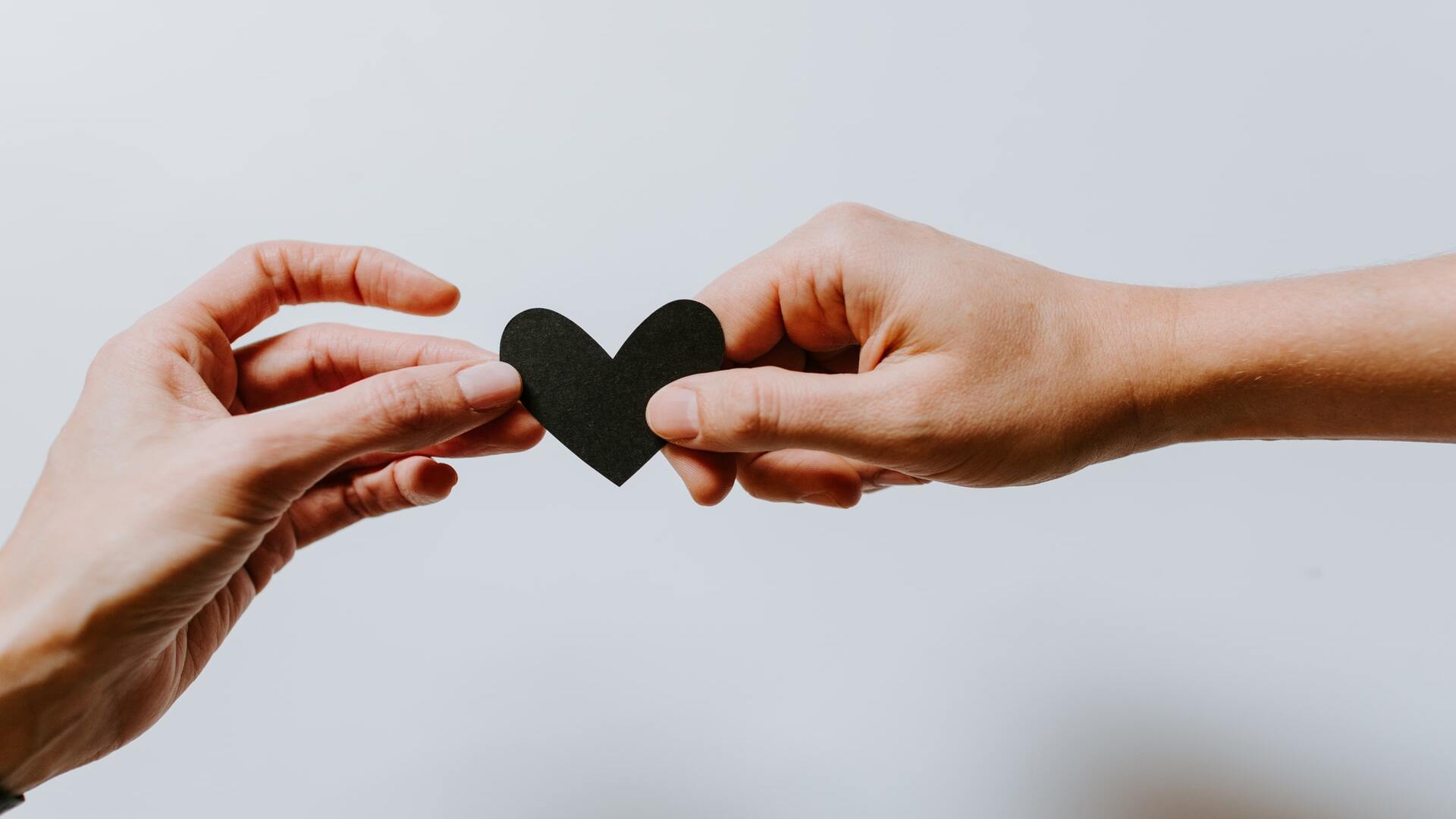 Are you wondering whether it’s worth getting into a monogamous relationship?

Below, these arguments are explored in greater depth and concluded into a summary you can use to judge whether you should get into a relationship.

Why Don’t Some People Want Relationships?

Let’s first explore some of the most common reasons why people argue monogamous relationships aren’t worth it.

Single people are free to live their lives however they wish, without considering whether it would upset their partner. There’s no-one to nag them about coming home late, or for sleeping with three new partners over a long weekend.

They’re also free from a partner pressuring them into long-term commitments, such as living in a certain part of the world, getting married or having children.

Singledom Gives You The Thrill Of Variety

The appeal of the ‘shiny new thing’ applies to men and women. Both genders are guilty of investing in things they don’t need, just because it’s new and exciting. Indeed, variety is known as ‘the spice of life’.

Men have arguably been craving  variety since the dawn of time. They’re biologically programmed to ‘spread their seed’ as far and wide as possible. Some women are excited by this too, although they’re risking more by having a lot of  partners; not least their reputation and getting pregnant by some unknown dude.

Now,  variety is easier than ever to obtain. Attractive people can swipe away on dating apps or slide in social media DMs to potentially land a new date every night.

It’s not just  variety in the bedroom that appeals either. The novelty of dating a variety of people can be exciting to a lot of singletons, provided they’re somewhat extroverted and good at dating.

During the early stages of dating, our dates present their best selves. They do what they can to impress us, they always try to look their best, their sexual appetite is at its peak. So, by casually dating multiple people, singletons can keep the exciting ‘honeymoon period’ present in their love lives forever. In doing so, they can avoid the inevitable stage of a relationship going stale.

You can’t be heartbroken if you never commit to falling in love. This argument is often put forward by those who have been hurt by partners or other loved-ones in the past.

They’re not wrong, to be fair. The only way to avoid heartbreak in a relationship is to die while you’re in it. Otherwise, a break-up or becoming widowed is unavoidable. A lot of singletons also  point to the fact that the divorce rate has risen to around 50% in modern times.

However, there’s also the argument that having loved and lost is better than having never loved at all. The ups and downs in life are what makes it so rich. If you’re so desperate to avoid disappointment, you might as well stay indoors and do nothing with your life.

As we’ll explore shortly, a key benefit of a loving relationship is that you have someone to support you through the ups and downs in life.

However, a lot of long-term singletons would appear to claim they don’t need this support because they’re strong and independent.

All of the trends discussed above, including this one, coincide with third-wave feminism teaching women they’re strong, independent and don’t need men to be happy.

What Are The Benefits Of Loving Relationships?

Those who are in loving monogamous relationships would surely argue that it’s ‘worth it’ to make the sacrifices listed above to be with their partner. So, let’s now explore what they tend to get out of it.

Your life will have huge successes and awful tragedies.

The successes will be sweeter when you have loved-ones to revel in them with. Your tragedies will be easier to handle with the support of a significant other. There’s nothing wrong with admitting that.

Physical intimacy  means more when you’re in love with your partner.

Hopefully, you get better at physically pleasing each other as you get to know each other.

Sure, long-term couples might have to put in a bit of effort to keep things fresh. Maybe the frequency of bedroom romps might die down a bit, but most people in happy relationships will take that deal over having awkward first-time encounters  with people they barely know.

It’s also worth mentioning there are plenty of men and women who can’t access regular intimacy  when they’re single.

A Monogamous Relationship Is The Best Option If You Want Children

Yes, there are a lot of single mothers out there these days. Yes, the feminist narrative is doing plenty to frame them as ‘strong and brave’. There are single fathers out there taking care of their  children too. Still, it’s widely agreed that it’s easiest to raise a thriving child in a stable family with one mother and one father.

You might not want children now, but it’s common that people change their mind about this as they get older.

If you do want children one day, it’s a great idea to start looking for a monogamous partner now.

This is especially true if you’re a woman. The likelihood of a true top-quality man wanting to make you his girlfriend drops as you get older. Men are attracted to youth. More importantly, the likelihood of you physically being able to have children drops as you age, plummeting significantly in your 30s. And you’ll probably want to be in a relationship with your man for a few years before letting him impregnante you, right?

There’s not such a rush for men to have children, provided they take care of themselves physically. But, they should ask themselves: do they want to be 50+ gasping for breath as their kids are running around the park with boundless energy?

It Gets Lonely When You’re Older

However, as they get older, these friends start making their own families. You’ll find they don’t have time to hang out with you, even if they wanted to.

In your later years, it also gets a lot harder to find great new friends of your own age, because most of these people have families to look after too.

It’s not for us to say that you should be single, or in a relationship.

However, we can provide the pros and cons for each option. We can also warn you that there are downsides to waiting too long to settle down.

Hopefully, you’re able to use this information to make the best decision for your life.