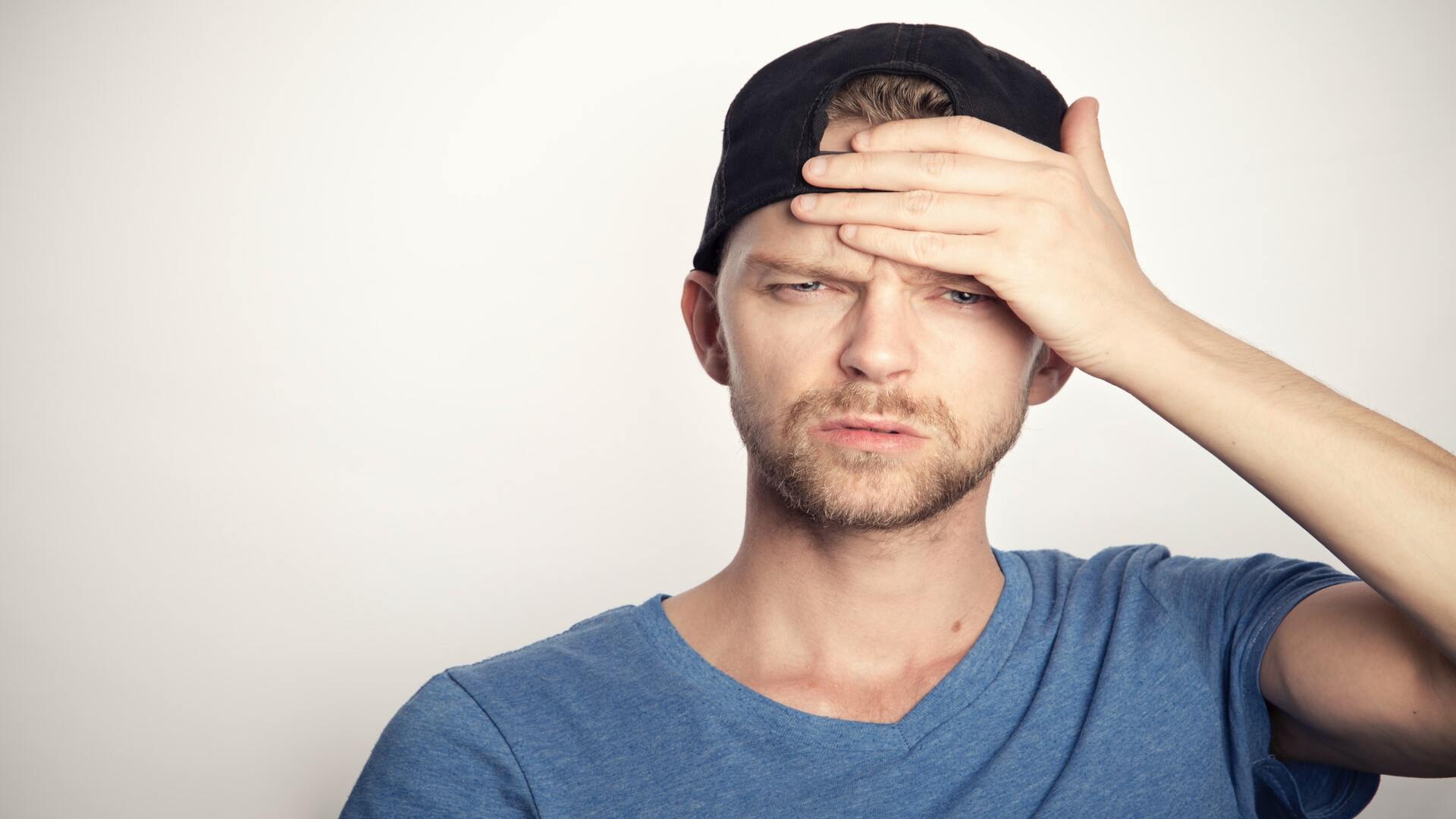 Wondering whether you’re attractive? This guide is going to help you find out.

To sum it up: tall, strong, confident, successful men are attractive. Young, skinny, feminine women with big hips and breasts are attractive. However, the most important thing is to behave in an attractive manner. Do this and you’ll land plenty of dates.

Below, you’ll discover what men and women find most attractive in each other, how to tell if a specific person is attracted to you, and why confidence is the most important factor of all.

What Men And Women Find Attractive

It’s important to understand that men and women are primarily attracted to different things.

What Are Men Attracted To?

Men mostly have masculine energy, and are therefore most attracted to feminine personality  traits. These include being playful, compassionate, caring, sensitive and a willing follower.

They’re also biologically attracted to physical signals that a woman can birth and take care of a healthy baby. These include big breasts, big waist, small hips and a youthful face.

Men are not as attracted to characteristics like intelligence, leadership skills or physical strength as these are more masculine traits.

What Are Women Attracted To?

Women mostly have feminine energy, and are therefore most attracted to masculine personality traits. These include strength, bravery, intelligence, assertiveness, leadership skills, plus the ability to get things done and succeed in any circumstances.

If you go back a few hundred years, these traits were crucial for the family to survive. It was the man’s job to hunt food and protect the family from being attacked. While we live in a safer, easier world now, women still expect men to be able to provide for them and their children.

While women are attracted to physical signals of masculinity such as height and muscles, as well as money which can provide a good lifestyle for her family, it’s not so important for men to be traditionally good-looking. Yes, if you dress and groom yourself well, it shows you value yourself and know how to take care of yourself. But, there is no biological reason for them to be attracted to ‘pretty boys’.

The traits listed above are logical reasons why one gender would be attracted to the other. If a man primarily has masculine energy and a woman mostly has feminine energy (as most, but not all, do), these are the characteristics you need to ‘show off’ to attract them.

However, it’s important to understand that humans tend to make decisions based on emotions, not logic. From there, we create logical rationalisations based on how we feel.

This is said to be particularly true of women, as feminine energy makes them more emotionally driven.

With this in mind, it’s important to bear in mind how you make people feel when you’re flirting with them.

The point about wanting someone too much is an important part of human psychology to understand. Whenever someone seems too desperate for something, it feels like they don’t get it a lot and that makes you question whether they deserve it from you. It’s as true in sales as it is in romance.

The above points apply to women seducing men as well, although masculine energy does help men to think more logically, even when someone is playing with their emotions.

How Do I Know If Someone Is Attracted To Me?

The best way to find out whether someone is attracted to you is to go and talk to them.

If you’re a man approaching a woman, it’s not recommended to ask her on a date (or for anything romantic) within seconds of talking to her. After all, the parts of a man that women are most attracted to are non-physical and therefore take a while for her to discover. Also, a woman never wants to feel like she’s easy.

If you’re a woman approaching a man, you probably could land a date (or anything romantic)  within seconds by asking for it, if you were physically attractive enough. But, again, most women won’t want to do that because they don’t want to feel easy.

So, you’re most probably going to begin by starting a normal conversation with this person. During this conversation you’re going to want to throw in some subtle signs that you’re attracted to them. In turn, you’ll want to be looking for signs from them. As the conversation moves forward, it should hopefully become more and more obvious that you’re both attracted. Essentially, this is what’s known as ‘flirting’.

The problem is: a lot of men and women are too scared to give these signs to someone. What’s more, they’re usually too dumb or insecure to recognise someone else’s behavior as flirting with them.

This fear and insecurity won’t get you anywhere in dating. You need to be brave enough to flirt, and bold enough to assume they’re flirting back with you (until it becomes clear that they’re not).

Here is a giant list of behaviors that someone might engage in when they’re attracted to you. The more of these behaviors you spot, the more likely that you have a shot with this person.

On their own, none of these behaviors are solid reasons to prove someone is attracted to you. However, you are ultimately best off shooting your shot and asking them on a date anyway.

Below is an explanation of why that is the case.

‘Confidence’ Is Perhaps The Most Attractive Trait

You have probably heard plenty of people describe confidence as one of the most attractive personality traits.

It’s not a specifically masculine or feminine trait, but both genders are drawn towards it.

When you show confidence in the way you talk and behave, it leads others to assume there must be something attractive about you.

In general, it’s only the people who have logically attractive traits that are able to behave with unrockable confidence.

So when you assume someone finds you attractive, it does intrigue them to want to get to know you more.

While it’s fair to say that true confidence comes naturally from within, it is possible to replicate confident behaviors when meeting potential dating candidates. You can teach yourself to make good eye contact, have good posture, make jokes without filters and flirt physically in a calibrated manner, even if you are doubting yourself on the inside.

The more you do this and receive positive feedback, the more evidence you’ll receive that you’re an attractive person and the easier it will be to act with genuine confidence in the future.

In many ways, it’s the same with social skills as it is with learning a sport or a musical instrument. In fact, that’s why a whole industry of ‘dating coaches’ has formed over the last few decades.

If you are struggling to be confident around the opposite gender, a dating coach can show you what behaviors to change and this will hopefully help you to increase your confidence when flirting and dating in the future.

This might be quite a lot to take in.

You’ve been given a logical explanation of what men and women tend to find attractive, but you’ve also learned why being confident and believing you’re attractive is the most powerful thing you can do to boost your dating life.

So, the best thing you can do now is to go out mingle, have fun, learn from your mistakes and boost your confidence in your ability to attract great people into your life.