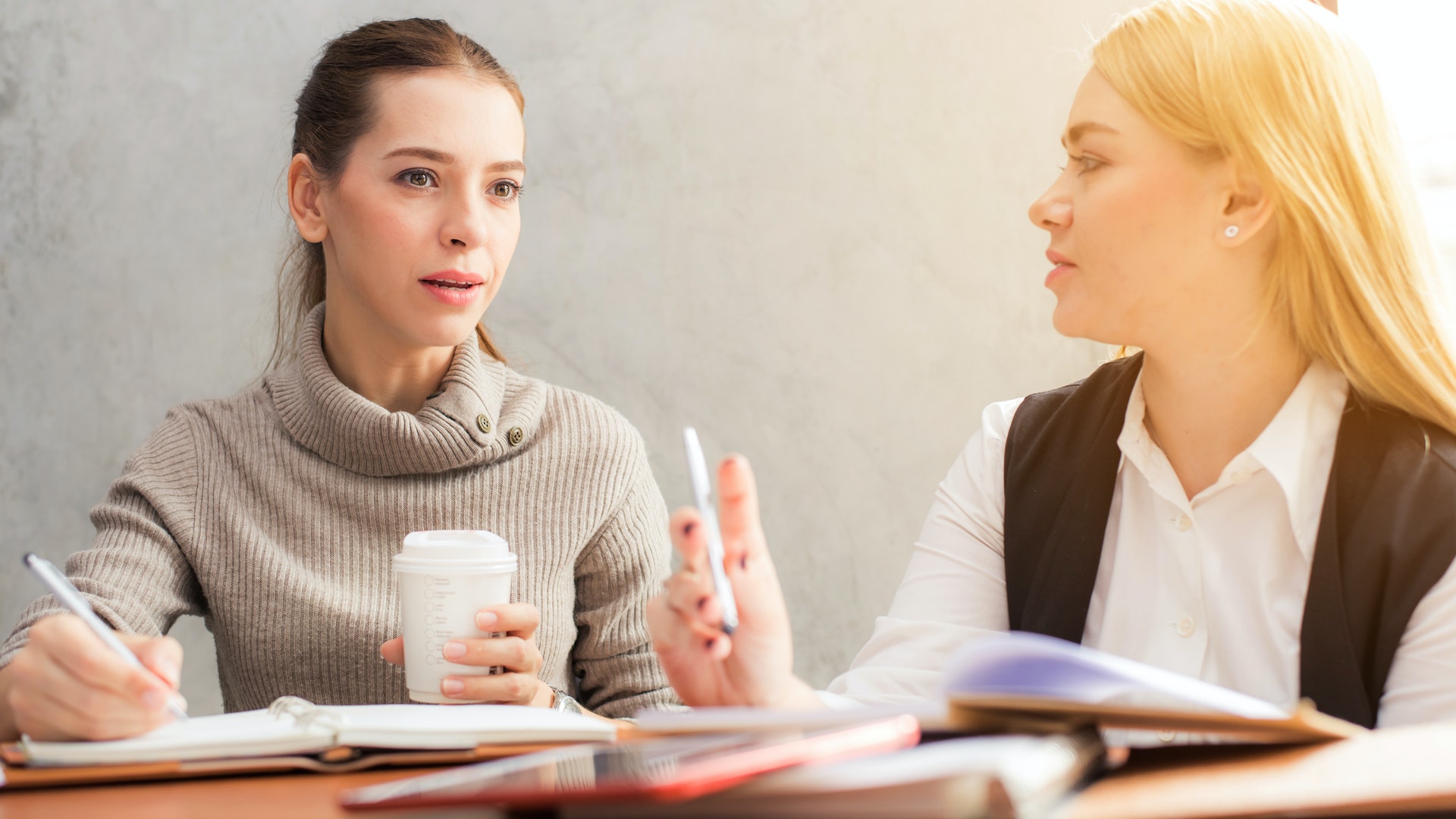 Are you wondering what it means when a girl stares at you? Does it often mean she’s attracted to you, or could it be something more complicated?

When a woman stares at you, it could mean she’s attracted to you. It could also be that you caught her attention with your appearance, your loud voice or whatever you were doing at that moment. The only real way to tell is to start a conversation with her.

Below, we’ll explore some more potential reasons why a girl stares at you, plus what you should do if this happens.

Here is a list of the most common reasons why a girl might be staring at a man. Maybe one of these will stand out as the most likely reason why a particular woman is staring at you.

She’s Attracted To You

Most women are terrified of approaching and starting a conversation with a man they’re attracted to. It’s not just the fear of romantic rejection. It’s also anxiety about appearing too “easy”. Also, she needs to consider whether it’s even safe for her to talk to a big strong man she doesn’t know.

These are just three of the reasons why a woman won’t walk up and start talking to you, even if they desperately want to.

Instead, the most they’ll do is give off signs they want you to talk to them. The most obvious one is that she stares and smiles. If she’s playing with her hair, talking loudly and standing unnecessarily near you, these are other signs she wants you to say hi.

You Caught Her Attention

If you’re doing something silly or wearing something outrageous, these are other reasons for people to stare. Could it be that you’re carrying a cute dog or your adorable baby daughter?

In any of these situations, it’s entirely possible that she will stare at you, even if she’s not attracted to you.

She Likes Your Style

A lot of women are incredibly interested in fashion. So, if you’re wearing something trendy, bizarre or expensive-looking, it might cause them to stare. Perhaps they’re trying to figure out what brand you’re wearing. Maybe they’re trying to read what it says on your T-shirt. It could be that they’ve never seen someone dress like you before.

Your style extends to your tattoos, your jewelry, your haircut or anything else upon your person. These could all be reasons for women to stare if they’re interesting enough to her.

She’s Annoyed With You

If a stranger (or even a close friend) is doing something a woman doesn’t like, it’s common that she’ll stare at them and hope they get the message, rather than say something. This could be because she’s shy or afraid of confrontation. This is especially common in more reserved cultures.

She Thinks You’re Talking About Her

If she gets the impression that you’re talking to someone about her, it’s common that she’ll stare at you until she’s figured out whether that’s the case. It would take a tremendous amount of self-control to resist this.

She Thinks She Recognizes You

Have you ever experienced a moment where you think you recognize someone, but you’re not sure enough to risk calling out their name. Often, you decide a case of mistaken identity would be too embarrassing to risk. So, you keep quiet. But, during this decision-making process, you often find yourself unconsciously staring at this person for way too long.

Maybe a woman is going through this process and that’s why she’s staring at you. Perhaps she thinks you’re her long-lost dad that went out to get the milk and never came back.

Some women don’t have the social acuity to realize that staring at people creeps them out. These women will stare for no reason.

We all live in a world where we’re the main character. But, in the lives of most other people, we’re nothing but an extra. A meaningless background character. Pedestrian 26.

It’s common to wonder about the super-important reason why someone is staring at us, when it’s actually for no reason at all.

What To Do When A Girl Stares At You

If you’re attracted to her, go and say hi!

Even if she wasn’t attracted to you, you might be able to change that with your witty banter and seductive personality. Your personality is more important to women than your looks.

So many guys believe they have to wait for a ’sign’ before they talk to a girl they like, but this simply isn’t true. Most women are too shy to give a noticeable ‘sign’ – and men can win disinterested women over with their personality. Now is the time to make your move on this woman – whether she’s staring or not!

If you have no idea how to start a conversation, flirt or seduce a woman, I’d recommend you read Models by Mark Manson. This is regarded as one of the best dating advice books for men, and it’s particularly useful for men who are inexperienced with the opposite sex.

If you’re not attracted or interested in her at all, you don’t need to do anything. Who cares why a woman like this is staring?! There’s little reason to get caught up in what complete strangers think of you.

It’s not easy to tell what a woman is thinking. That’s why there are so many dating advice articles published for men.

Still, hopefully you now have a better idea of what a woman might be thinking when she’s staring at you.

Ultimately though, it doesn’t matter. If you’re attracted to her, you should go talk to her. If you’re not, you can ignore her. It’s as simple as that.