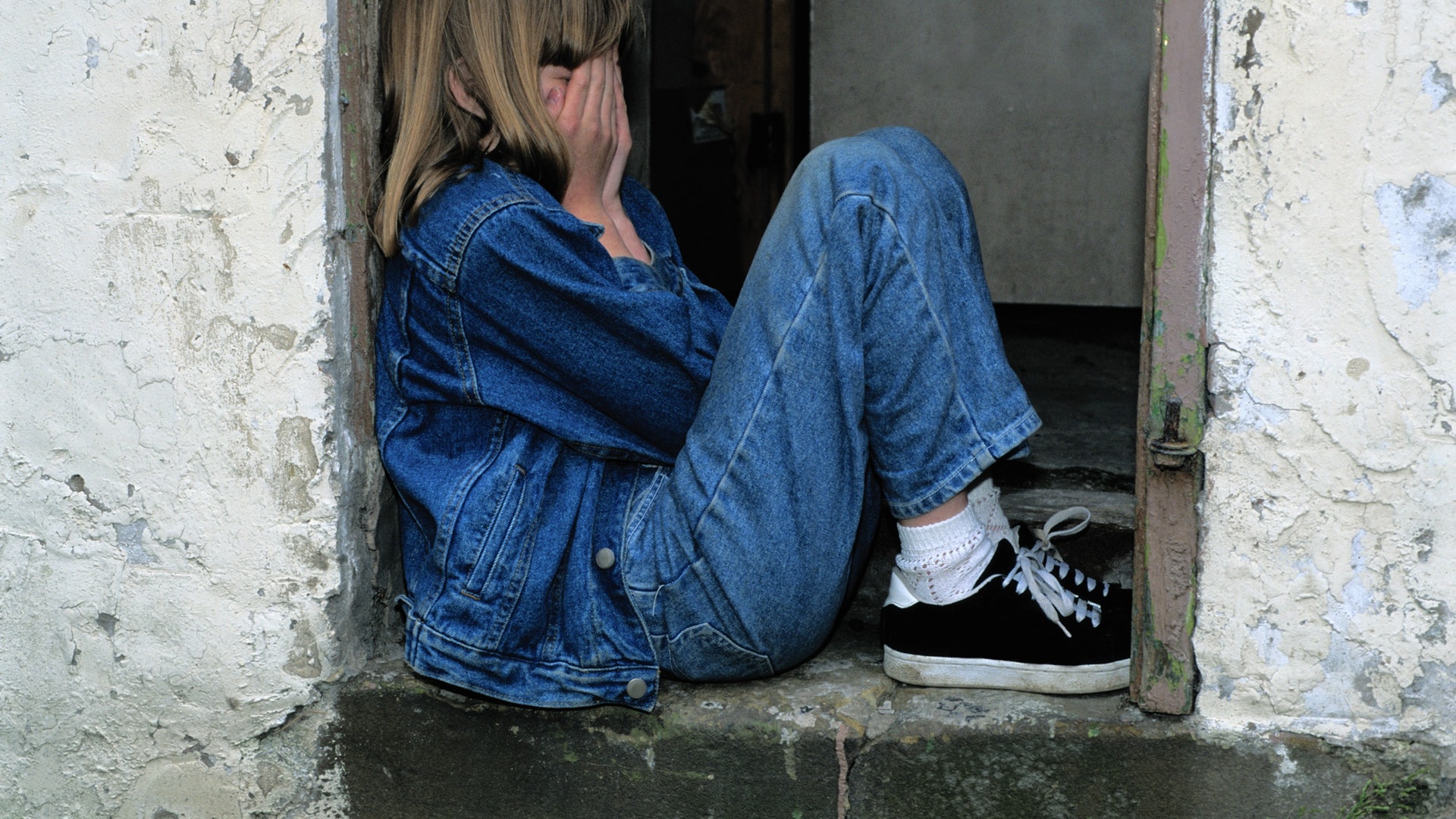 Have you been hurt by a woman? Do you wonder if she feels guilty about hurting you?

If a woman does feel guilty about hurting you, she’s likely to apologize. But if she’s not strong enough to do that, you might find she treats you extra well OR she’s extra irritable, or both. It depends on the woman.

Still not sure whether this woman feels bad for hurting you? Read on for a detailed list of signs she feels guilty about what happened.

20 Signs A Woman Feels Bad About Hurting You

The more of these signs she shows, the more confident you can be that she feels bad about hurting you.

This is surely the most obvious telltale sign that she feels guilty about hurting you. She gets bonus points if she explains why she feels bad and what she should have done instead.

Sadly, some women are too proud to apologize even when they’re in the wrong. In such cases, look for these other signs that she feels guilty.

She’s Not Comfortable With Your Compliments

Guilt can lead us to feel like the worst people on the planet. It leads us to feel unworthy of praise or compliments. If you are in this situation, you may notice discomfort whenever you act warm to her, accompanied by drooping shoulders and a downcast gaze.

Her Negative Emotions Rise To The Surface

When we feel guilt, we carry an enormous level of stress. Since it is a feeling that she is seeking to hide, this can lead to it overflowing through constant negative emotions. You can expect annoyance over insignificant issues, irritability, talking with a strong tone of voice and with curt answers, for example.

She Distances Herself Emotionally

The best way we sometimes find to deal with certain emotions is to avoid them, so don’t be surprised if she stays emotionally distant. She might avoid talking to you for a while. If she runs into you on the street, it will surely be a quick meeting with sharp answers and a cold vibe.

She Feels Apathy For The Good Times

Anyone with a feeling of guilt often does not feel worthy of having a good time. It’s normal for her to lose a little flavor for the good times during this time. It’s not necessarily that they don’t enjoy your company, it’s the guilt that makes it difficult for them to appreciate the moment.

Her Agenda Is Full

The best way to avoid guilt is to avoid the person who was wronged. So, you can expect her to say she’s busy all the time. She will invent a thousand errands to avoid meeting you, either because of work, family issues, or supposed unexpected trips. Perhaps she doesn’t respond to your calls or messages either.

A girl with a feeling of guilt will be constantly worried when being with you. This is because she’s looking for a way to compensate for the damage she did, as well as hiding her feeling of guilt and not hurting you again.

You may notice an opposite attitude to the smiling, happy, and positive girl you met. We all show our emotions differently and the feeling of guilt can also damage a person’s self-esteem, since guilt is accompanied by a feeling of not being enough and failure with oneself. If in the process we harm people important to us, it can be even more painful.

Do not be surprised that she looks for surprises to remove the burden of guilt from herself. Has she suddenly bought the watch you liked so much, the jersey of your favorite football team, or tickets to the concert of your favorite band? This is the most common way in which one might seek to compensate for the damage caused in the past.

Victimizing themselves is the attitude that many people take to evade their guilt and justify their actions. If she tries to make you believe that you’re to blame, this could be her way of making herself feel less guilty. It’s an emotionally immature response but it does happen.

She Promises You The World

Has she made you a huge list of promises of things she’s planning to do in future. That’s another way to relieve guilt. Just remember that actions speak louder than words.

She’ll Tell You She Does Not Deserve You

This could be taken as a compliment. But if she’s feeling guilty, it could be her way of telling you she’s really struggling to deal with how badly she treated you.

Avoid Talking About The Subject

It’s natural for any person with a feeling of guilt to avoid talking about it. It could be due to a lack of courage, or that she does not know how to approach the subject for fear of making things worse. Perhaps she simply does not want to hurt you anymore.

She Puts Up With More From You

Have you noticed that she lets you get away with more bad habits than before? It could be because she feels she has no right to tell you off for anything after what she did.

She Says Yes To Everything

Have you found that she’s agreeing to do things that she previously refused? This is another way of looking to compensate for the damage she caused you. However, these won’t be sincere gestures. You’ll often notice that they’re a little empty and cold.

If she’s still hiding the thing that she feels guilty about, you may find that she tries to compensate by being excessively honest about everything. This is her strategy to make you trust her as an honest person.

She Accepts More Blame Than Necessary

The feeling of guilt, on many occasions, leads us to accept blame that we do not deserve. Again, we think this is a way to compensate those we have hurt.

She Peppers You With Compliments

She’s telling you what you want to hear just to make you feel good? Oftentimes, she’s buttering you up in an effort to compensate for the damage and for all her wrongs to be forgotten.

Self-sabotage is a common symptom of guilt. In such a situation, one believes they don’t deserve good fortune, so they sabotage any great opportunities that come their way.

The feeling of guilt can be so stressful and mortifying that it stews in our mind over and over again. In particularly strong cases, it can even have health consequences due to the level of stress, manifesting as insomnia, anxiety attacks or weight gain among other things.

It’s a shame that some women can’t make it immediately obvious that they feel guilty about hurting you. Sometimes, her ego will get in the way.

You can read the classic book Men Are From Mars, Women Are From Venus to learn about that. I’d also recommend you read David Deida’s book The Way Of The Superior Man if you’re interested in mastering conflict between men and women.

Still, now you know the signs she feels guilty, hopefully you can use these to repair your relationship with this woman and move forward.