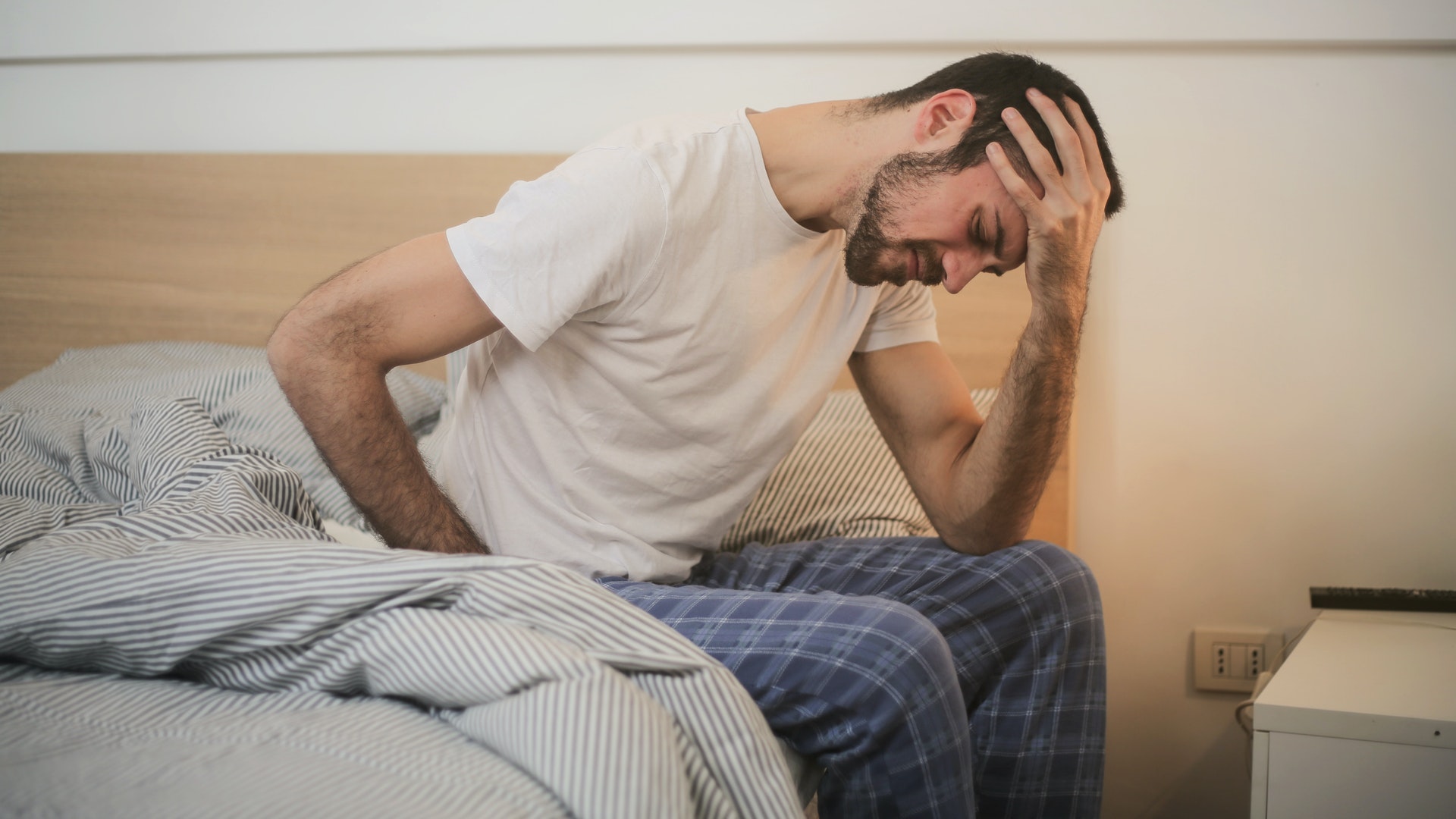 Wondering whether a new flame is planning to become your exclusive boyfriend? A clear sign of that is when he doesn’t want anyone else to have you. At that point, he’ll begin to feel he has no choice but to ask you to be his partner.

The clearest sign that a man doesn’t want anyone else to have you is that he treats you especially well, because he wants to prove that he’s better than any other guy. Sadly, it’s also common for him to become jealous of other guys potentially speaking to you.

Below, I’ve listed 15 of the most obvious signs that a guy doesn’t want anyone else to have you. The more of these signs you spot in his behavior, the more power you’ll have when it comes to asking him to get into an exclusive relationship with you.

If he steps up and starts pampering and spoiling you like a queen, it’s often an effort to prove that he’s better than the other guys out there.

This is the healthiest of all the signs he doesn’t want anyone else to have you. In an ideal world, it’s what all men would do when they’re afraid of you dating other guys.

If he’s trying to see you several times per week, it might not just be because he really likes you. It might also be that he’s trying to fill up your schedule, so you don’t start dating other guys.

In the past, he might enjoy the idea of a night at home with his Xbox. Now, the thought of him sitting at home while you’re out having fun with other guys is too much for him to bear.

3. He Comments On Your Social Media Posts

When you make sexy posts on your Instagram or other social media platforms, it’s common for guys that really like you to get insecure about the male attention it might draw. After all, it’s entirely possible that some rich and successful guy could see that picture and slide in your DMs.

In an effort to mark his territory and warn other suitors away, you might often see this guy post a comment on your pictures to make it clear how close you two are.

4. He Doesn’t Invite You to Parties, Bars or Nightclubs

He knows if he invites you to venues like this, there’s a chance that other guys are going to step up and shoot their shot. This is the last thing he wants to deal with when he’s trying to enjoy his evening with you. So, don’t be surprised if he opts out of inviting you to parties, or going to the ones you invite him to.

More likely, he’s going to suggest you go out to dinner or to enjoy some other one-on-one activity.

5. He Stands Close To You At Group Events

If you two do end up going to a party or some other group event, perhaps you’ll notice that he stands near you the whole time. Maybe he’s also keen to hold your hand or engage in other public displays of affection. This could be his way of keeping other guys from talking to you.

6. He Worries About ‘Girls Night Out’

There’s every chance he’s heard about the wild things that go on during ‘girls night out’. With a lot of female friendship groups, the drinks flow and morals go out the window. It’s often a free pass for women to fulfill all their naughty fantasies, safe in the knowledge that none of their friends will reveal what happened.

Your girls nights out might not be like that, but if he doesn’t want anyone else to have you, this guy might do whatever he can to stop you from going.

7. He Asks About The Other Guys in Your Life

When a guy doesn’t care about you dating other guys, he won’t ask any questions. He’d rather not know if the dude commenting on your Instagram is a friend or something more.

When he seriously doesn’t want anyone else to have you, he won’t be able to help you about the other guys in your life. In this case, he’ll want to know who he’s competing with and what it’ll take to beat him.

8. He Tries Really Hard in Bed

When a guy is confident in his ability to keep a woman – and especially when he doesn’t care if she’s sleeping around – you might find that he becomes somewhat lazy and selfish in bed.

When he wants to prove himself as capable as being the only guy in your life, you’ll notice that he goes the extra mile to make sure that you’re satisfied.

This is another gesture a guy will make when he wants to prove himself as the only man you’ll ever need in your life. Instead of arranging endless nights of Netflix and Chill, he’ll put in the effort to take you on unique and exciting dates. He wants to provide the rollercoaster you’d get by dating several different guys all by himself!

10. He Spends Time With Your Family and Friends

When guys aren’t too bothered about the future of a relationship, they won’t put in the effort to meet your family and friends.

But when he doesn’t want you dating anyone but him, this will become a priority for him.

If he’s a smart guy, he’ll realize that he’s got a great chance of becoming your favorite guy if your friends and family like him too. He knows they’ll put in a good word for him when he’s not around. Maybe they’ll even dissuade you from dating other guys.

11. He’s Trying to Be The Best Version of Himself

When a guy keeps his self-improvement journey going after getting with you, it means he’s not taking you for granted. He realizes you deserve a great guy, so he’s going to carry on with his pursuit to become the best version of himself.

12. He Reaches Out After a Fight

Sometimes, guys will be stubborn and give the silent treatment after an argument. But, when a man doesn’t want anyone else to have you, it’s rare he’ll be strong enough to do that, even if he wanted to. His fear of you looking for a rebound will ensure he tries to settle the argument as quickly as possible.

13. He Tells You How Much He Likes You

Some guys struggle to verbally express their feelings for the woman they’re dating, especially if they’re trying to keep the relationship casual for as long as possible. These ‘players’ worry that words of affirmation will give women the wrong idea about him wanting a relationship.

On the other hand, guys who want you all to themselves are less likely to be shy about telling you exactly how they feel about you.

Guys looking to ‘keep things casual’ will rarely make plans more than one week into the future with a woman. Men trying to be your one and only will try to lock you in for a trip several weeks or months away.

This is a reassuring quality of a guy who wants to be your only one. Whenever you need this guy, he’ll be there.

This guy wants to prove that he can be a reliable partner for you long into the future. He appreciates that you ask him for help over anyone else, and will do everything he can to help you get through whatever problem you’re facing.

If you’re struggling to attract a man like this, I’d recommend you buy Suzanne Venker’s book ‘Women Who Win At Love’ on Amazon. More than any other dating advice author, Suzanne Venker reveals the truth about what men want while avoiding all the feel-good cliches spouted by mainstream media. If you follow the guidance in this book, you’ll inspire plenty of great guys to treat you like a princess.

Some guys can be real cowards when it comes to getting into committed relationships, either because they’re scared of getting hurt or because they fear missing out on playing the field.

However, once they really like you, the fear of you dating other guys will usually outweigh their fear of being committed.

Now you’re aware of these signs that he doesn’t want anyone else to have you, make sure to use them to your advantage in any negotiations you have about the future of your relationship.