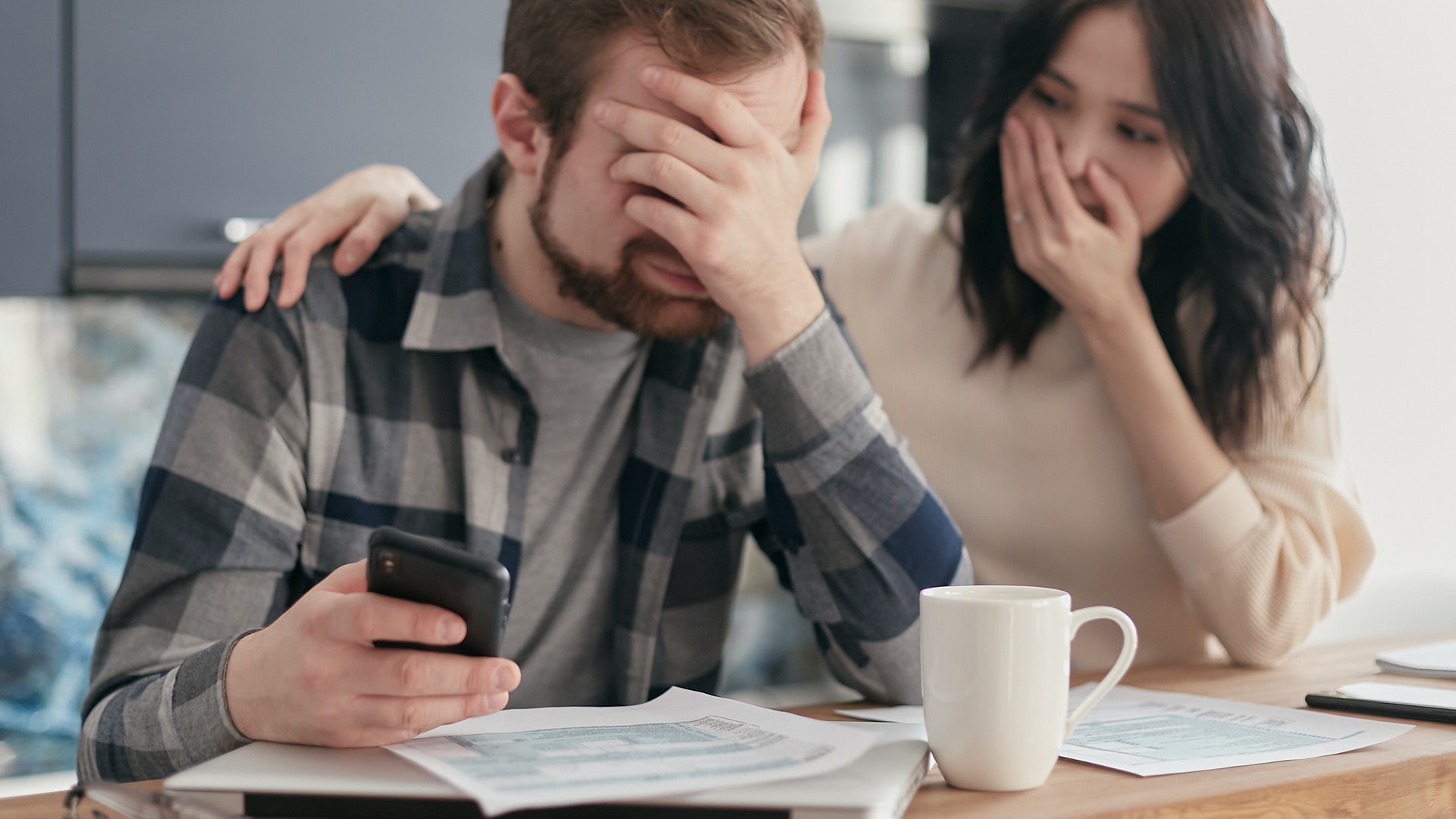 Are you with a guy whose intentions for the future are unclear? Does it feel like he doesn’t know what he wants, even if he tries to convince you otherwise?

The clearest signs that a guy doesn’t know what he wants include: not talking about the future, not introducing you to his loved ones, not showing affection in public and canceling plans last minute. It’s common when men are young, insecure or have been hurt in the past.

Below, we’ll explore some of the biggest telltale signs that a guy doesn’t know what he wants. We’ll look at the best things to do when you’re in this situation.

The Biggest Signs A Guy Doesn’t Know What He Wants

The more of these signs he shows, the more likely this guy has no idea what he wants romantically in the future.

1. He Won’t Tell You What He Wants

Does he fail to include you in his future plans? Does he prefer to only focus on the present? That’s a clear sign he does not know whether he wants a serious relationship with you in his future.

3. He’s Erratic With His Communication

Some days he writes to you a lot, flirts and shows interest. Other days, he doesn’t write or call you. Perhaps days go by without you knowing anything about his whereabouts.

He may be busy with his activities. But, nevertheless, when a person is truly interested in someone, he will always have time to write or call. This is a sign that he’s still unsure of his future intentions with you. Either that or he’s not interested in you at all.

4. He Doesn’t Introduce You To His Friends Or Family

If you’ve been dating him for months and still haven’t met his friends and family, it’s likely because he is still not sure what he wants. Worse yet, he’s decided you don’t meet his standards for a girlfriend, and there is nothing serious going to happen.

Has it happened where you made plans to see him at the movies or a restaurant, only for him to change plans at the last minute because one of his friends called him?

This is another sign that you are not his priority. He has more important people in his life – or at least you have not established an emotional connection. If you had, he would include you in the activities he does with his friends.

6. He Shows No Interest In Getting To Know You Better

Does he never show the desire to learn about your interests and hobbies? Does he never seem excited to ask how your day was? This is a clear sign that he’s not sure how much energy he’s ready to commit to his relationship.

Do you barely receive any special gestures from him? No gifts or displays of affection in public? No kisses, hugs or even holding hands?

He might be embarrassed or unsure how to show his affection. But it might also be that he hasn’t decided how serious the relationship is going to be – and he doesn’t want to give you the wrong impression.

8. He Still Flirts With Other Women

When a guy doesn’t know what he wants, he may still flirt with other women. Even if he’s not physically cheating, he doesn’t respect you as a partner because he’s still giving easy entry to other people in his life. A guy like this might promise you things, but they are probably only words and not actions.

9. You’re Organising All The Dates

It’s traditionally a man’s role to take this initiative. If he’s not showing the minimum effort to arrange a date, this is a sign that his heart isn’t fully committed to his relationships. You are not truly important in his life and he’ll only accept your invites if he has nothing better to do.

If he starts telling you to make major changes or starts comparing you with people, this isn’t just a sign he’s not convinced with his relationship. It’s also a sign of a TOXIC relationship that could ruin your self-esteem if you stay in it too long.

If he’s forcing you to be another version of yourself, this is a manipulative attitude worth staying away from.

11. He Is Hurt By His Past Relationships

Perhaps his ex-partners have damaged and disrespected him and now he does not fully trust relationships. This is a common trait in someone who doesn’t know what he wants.

It could be that he doesn’t want to commit to you purely from fear a toxic relationship will re-emerge again.

It is all-too-common that men and women can be afraid of a serious and stable relationship, especially if they’re not truly over their ex-partner. The only thing you can do in this situation is to give him patience, love him with all your heart and hope he finds the strength to trust you.

Insecure people are characterized by not knowing what they want. They do not have confidence in their convictions. They’re aimless. They’re clueless. They’re hopeless.

As you can imagine, these aren’t great traits to have in a boyfriend anyway. His doubts could affect you. His doubts in the relationship can hurt your self-esteem. This situation can confuse you and make you feel horrible. And your insecure boyfriend would hardly be the best shoulder to cry on either. After a few months of dating, a strong man has the courage to either dive in with his heart or let you go.

Below, I’m going to give you an idea of what to say. Make sure your words come from a place of love, not conflict.

“It seems like you need to be on your own for a while and figure out what you want.

“I want your happiness more than anything in the world – and I hope that I’m still here when you’ve decided.

Then, leave the ball in his court. Forcing him to want to be with you won’t work. By taking this route, you’re showing you’ve got his best interests at heart while still giving him that seed of doubt and that fear that he could lose a woman who cares so much about him.

I always recommend the book Women ‘Who Win At Love’ By Suzanne Venker, because it’s the best book for explaining what men really want. It avoids the lies told by the mainstream media and allows women to act in a way that makes men fall deeper in love than ever before.

If you’re stuck in a relationship with a man who doesn’t know what he wants, I couldn’t recommend this book to you with more energy.

It’s a tricky situation to be with a man who doesn’t know what he wants. It might leave you feeling unsure whether to stay or leave.

But go back and re-read my suggestion for what to say to this guy. Surely that’s true, right? Don’t you want a man who is 100% sure he wants you?

If this article has confirmed you are with a man who’s unsure what he wants, find some bravery and have this difficult conversation with him tonight. It will strengthen your love life one way or the other.