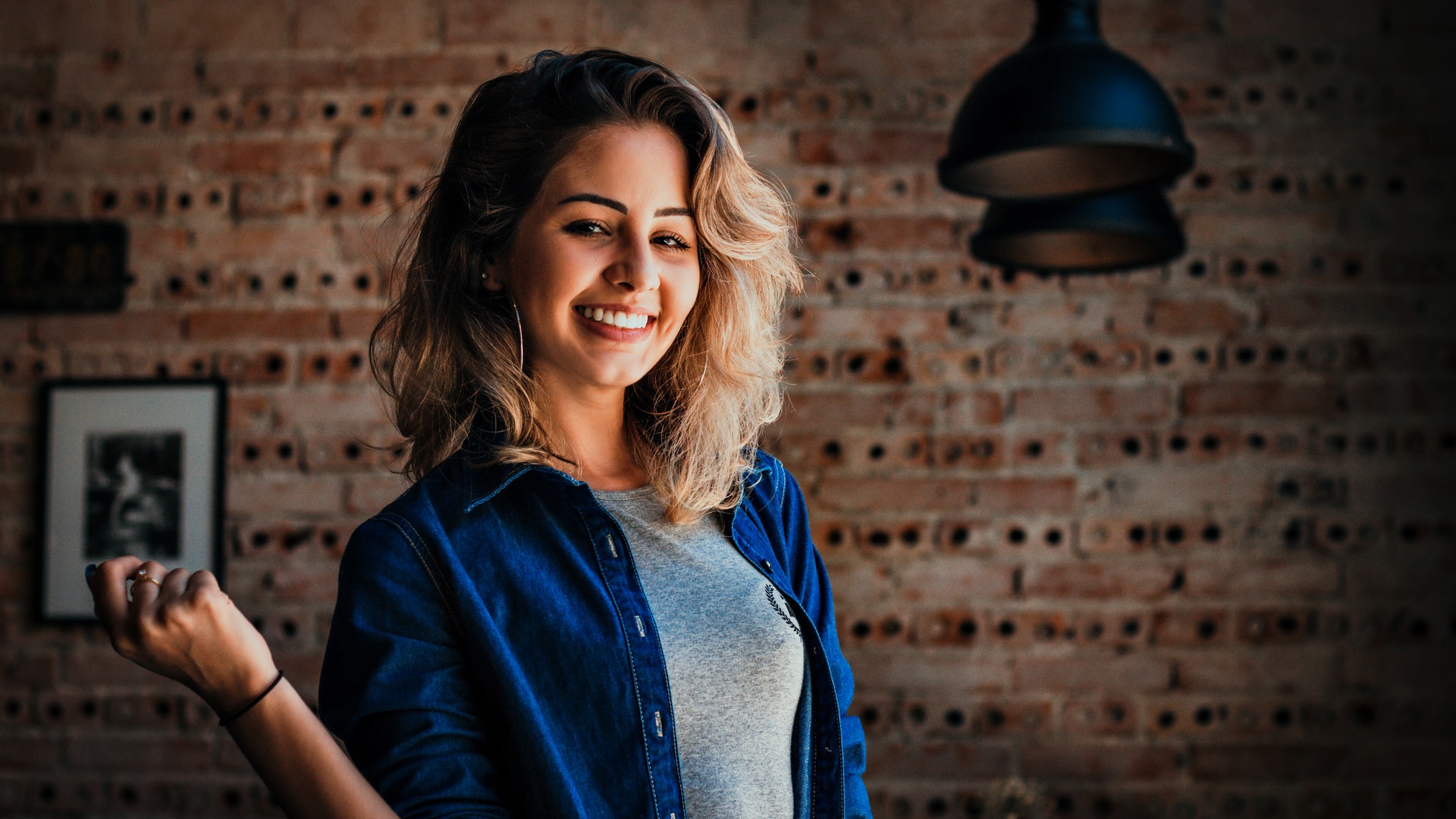 Wondering whether a certain girl has never had a boyfriend? In this guide, you’ll discover the most common signs to look for.

If a girl has never had a boyfriend, she will often show little interest in men and be very awkward around you. She might struggle with basic elements of romantic relationships, including kissing, arranging a date or getting over arguments.

We’ll explore the reasons behind these signs and several others below.

The 10 Most Common Signs She’s Never Had A Boyfriend

These are the telltale behaviors of a woman who has never had a boyfriend before. The more of these you spot in her, the more likely it is that she has never been in a relationship.

She Shows Little Interest In Men

Does this woman like to go to parties or social gatherings? If not, that could explain why she’s never had a boyfriend even if she’s physically attractive.

When she does go out and socialize, does she show any interest in men? Does she talk about men with you or her other friends? Does she make dirty jokes or show off any hint of sexuality at all?

If the answer to all of these questions is no, that suggests she has little interest in dating at this point in her life. Maybe then, she has never been interested in this.

If she does show a lot of interest in other pursuits such as studying or a particular hobby, this further cements the idea that dating hasn’t been on her radar at any point in her life.

She Doesn’t Use Dating Apps

While a lot of single women say they despise dating apps, most of them will have at least one installed on their phone for those nights when they’re feeling especially lonely.

If this woman doesn’t have one dating app on her phone, this is another sign that she hasn’t been too invested in finding a relationship in recent times.

It definitely means that she’s limiting the amount of men that can get hold of her to make a connection.

If she doesn’t go to socialize on top of this, it might start to make sense how she has never found a boyfriend.

If she’s a good-looking girl, there’s little that would stop some guys from pursuing a relationship with her at some point. However, if there’s one thing that would put men off, it’s extreme shyness.

If a woman is really shy, any dates she goes on are likely to be really awkward or boring for a man.

Sure, some men might keep dating a woman like this just to sleep with her. But, it would take a really desperate guy to become her boyfriend.

She’s Awkward Around You

Maybe she’s only like this around guys she has a crush on. Either way, this will put off most men from wanting to be in a relationship with her.

Awkwardness can manifest itself in many ways. Maybe she makes weird jokes. Perhaps she doesn’t want to talk to you at all. Either way, the golden rule of awkwardness is: it makes everyone else feel awkward too. No-one wants a relationship with someone who makes them feel like that.

She Has Strict Parents

When we are young, our minds are very impressionable when it comes to complicated ‘adult’ topics. This includes sex, dating and relationships.

If this woman had strict parents, who told her that sex outside of marriage is evil and boys are dangerous, it would make complete sense that she hasn’t had a boyfriend yet.

Strict parents like these tend to come from a deeply religious background.

These behaviors would both suggest that she has no idea how to act in a relationship.

Clingy behavior would suggest that she wants to keep you in her life all the time no matter what, which is extremely weird, especially in the early stages of knowing someone.

Distant behavior suggests that she’s terrified of developing feelings or messing up the relationship.

Both of these behaviors are uncommon among women who have had relationships before. These women would at least know to try and hide these behaviors because men find them incredibly off-putting.

She Has No Idea How to Arrange a Date

When you asked her out on a date, did she seem a bit confused by what you were trying to do? That’s a sign she’s not too experienced in the dating game at all.

If she’s confused by the basic ebb and flow of arranging a time and place to meet, that’s another sign she hasn’t done this too often.

If she’s a bad kisser, she probably hasn’t kissed too many guys. More importantly, no man has stuck with her long enough to teach her how to kiss properly.

Yes, some women like to delete all hints of their boyfriend after a break-up. Some women, especially shy ones, don’t post much on social media at all.

You can still count it as a sign she’s had no boyfriend if there is no hint of an ex on her social profiles.

She Panics at the Slightest Disagreement

This would suggest she’s never been in a serious relationship, because long-term couples learn to work through conflict and get over arguments.

How to Attract a Girl Who Has Never Had a Boyfriend

A lot of men are attracted to the purity of a woman who has never had a boyfriend before.

If you want a woman like this to be your boyfriend, I’d highly recommend you read Mark Manson’s book ‘Models’. This book is all about how to attract women through honesty and authenticity. These are the qualities that an inexperienced woman needs more than anyone else if you’re going to be her first boyfriend.

This book is regarded as one of the best dating advice books for men of all time, but it’s especially important for winning the heart of a shy and pure woman who hasn’t been around the block before.

Some men love the idea of dating a woman who has never had a boyfriend before, because they believe she won’t be tarnished by previous heartbreaks.

Some men hate dealing with shy and awkward girls, so they despise the idea of being the first boyfriend of any woman.

Either way, you now know how to spot a woman who has never had a boyfriend. Use this information how you wish.